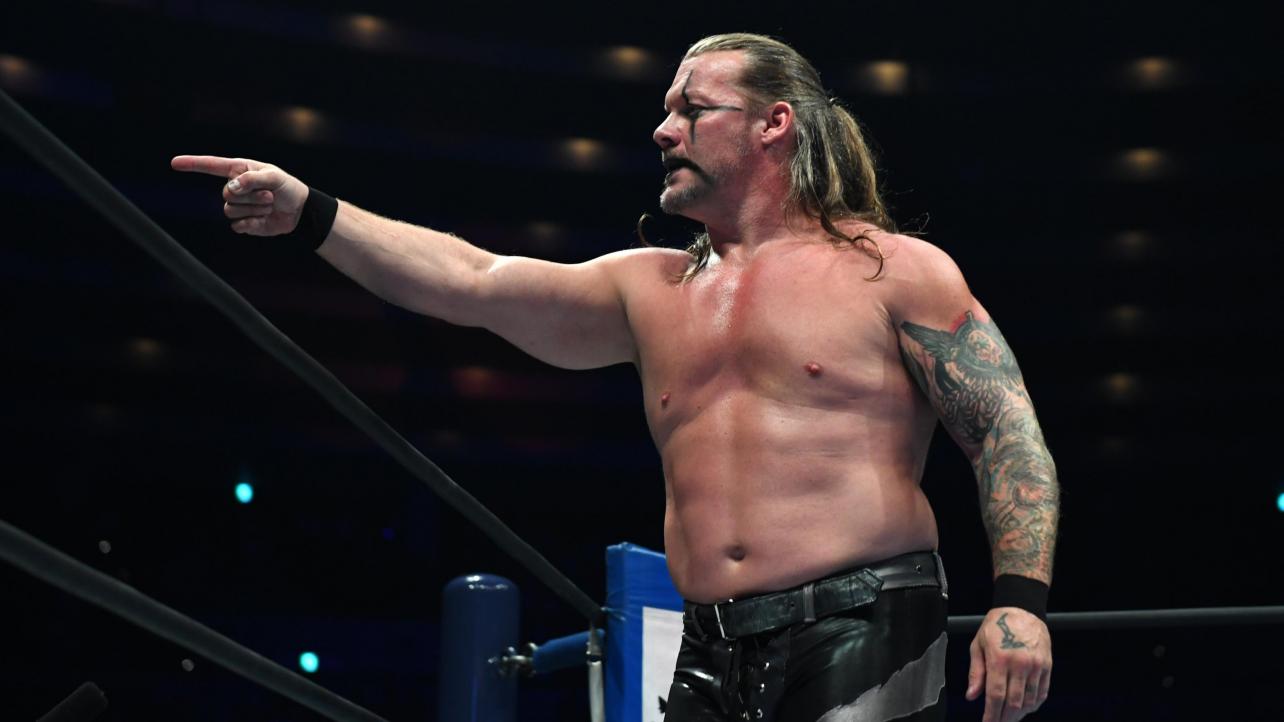 During Sunday night’s AEW Double or Nothing event, The Inner Circle defeated The Pinnacle after Sammy Guevara pinned Shawn Spears, and earned the victory for his faction. As a result of the multi-man clash, The Inner Circle will be able to continue as a unit.

At the post-show media session, Chris Jericho revealed an interesting fact about some of the work that went into the match, and mentioned that one of the stunt coordinators from the John Wick pitched in to help. According to the first ever AEW World Champion, the stunt coordinator helped present various scenes in more of a cinematic fashion. Jericho stated:

“I think because it was such a success — I think it’s like any big movie that makes money that’s a success and then you figure out a way to do it again,” said Jericho. “‘How’re you going to do another one?’ is the same question that they asked us after the first Elimination Chamber. There’s been 30 of them. So, we were able to, like I said, change the tone. We brought in one of the stunt coordinators who works on the John Wick movies to help us with some of the fight scenes to make them a little bit more like an action movie. Because we think like wrestlers, and he thinks like a cinematic fight scene guy, so putting it together was tremendous. Then the craziest part was actually propelling down that scoreboard. Which was pretty scary, but once we took that little leap off the edge, it was super exhilarating and you’d be hard-pressed to find any other 5 guys in wrestling to do that.”