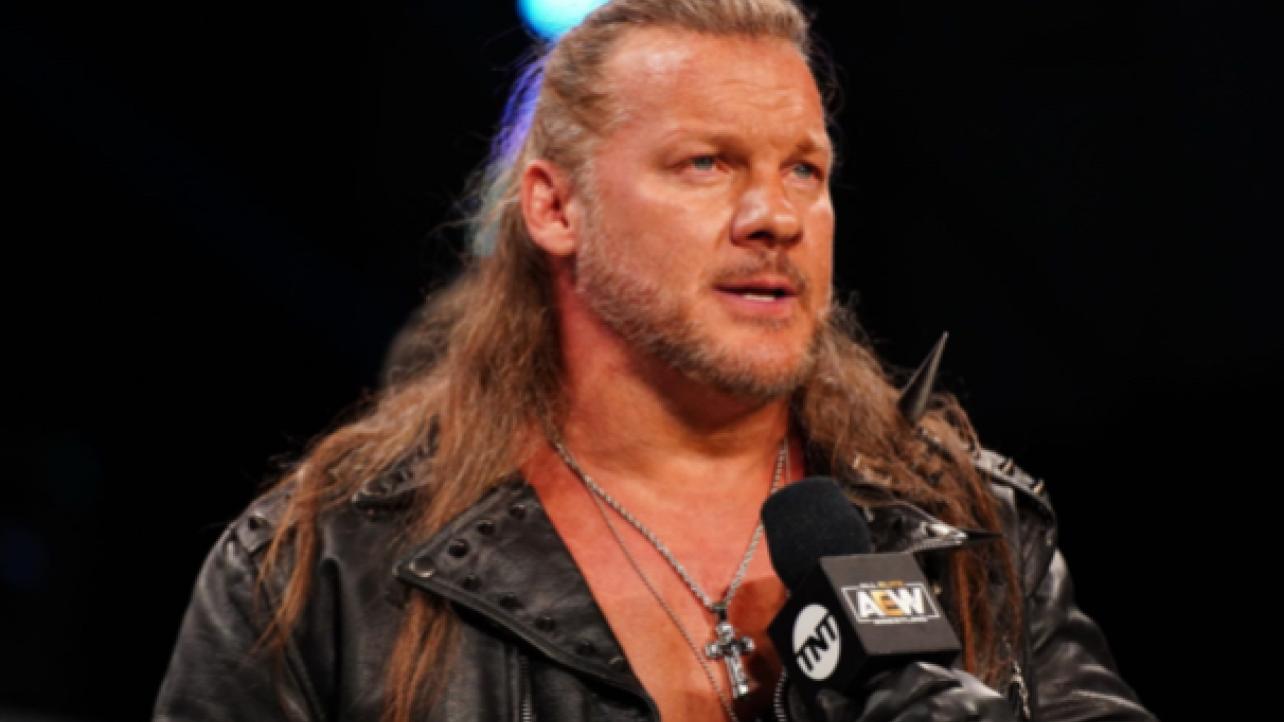 Chris Jericho Says He Can See AEW vs. NJPW Supershow Happening At Some Point Down The Line

Chris Jericho recently spoke with Josh Shernoff for the latest installment of the FITE In Focus web series.

During the appearance, “Le Champion” spoke about how he can see a NJPW vs. AEW Supershow happening one day.

Featured below is an excerpt from the discussion where he gives his thoughts on this potential special event.

“As soon as Japan opens up a little bit more, I can see a huge New Japan vs. AEW Supershow. Like I said, Canada’s a complete no-brainer, because I think there are probably six or seven cities there that we could do huge business in. Because I believe that on TSN, the Canadian Sports Network, our ratings are the highest wrestling ratings out of any company, AEW Dynamite [has the highest ratings], you know that people are ready for us to go there as well. We’re excited, too, because then also, on top of that, there’s so many places we haven’t even been in the states yet.”

Check out the complete feature by visiting Fite.tv. H/T to Fightful for transcribing the above quotes.

Chris Jericho Says He Can See AEW vs. NJPW Supershow Happening At Some Point Down The Line