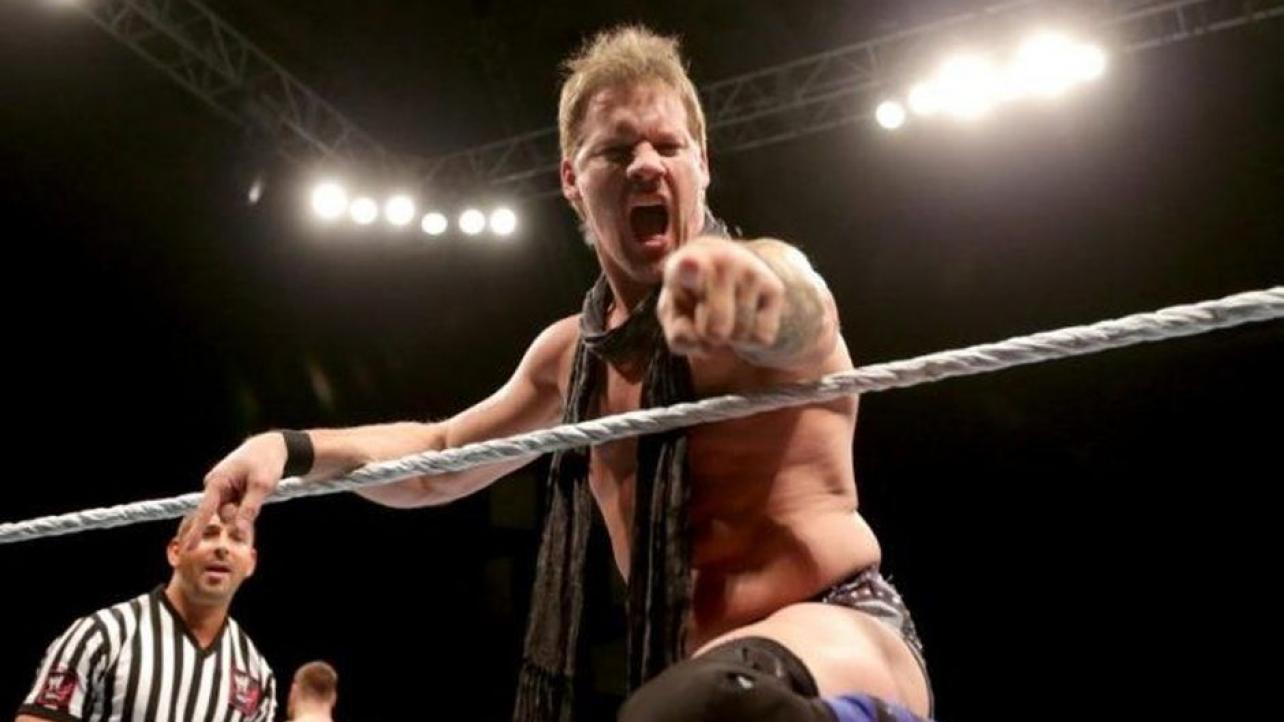 Chris Jericho Says “Unfortunately” He Is Done Working With NJPW

It looks like Chris Jericho is done with New Japan Pro Wrestling (NJPW).

Well, that is, of course, if you choose to believe a statement made by “The Ayatollah Of Rock-N-Roll’a” on social media.

After losing to Kenny Omega at the Wrestle Kingdom 12 show in Tokyo, Japan back in January, Jericho stated a feud with Tetsuya Naito that seemed to be leading to another big showdown on NJPW turf.

A fan asked Jericho on Twitter on Monday morning if he is done working with NJPW. Jericho responded by claiming that “unfortunately” he is done with the promotion.

Check out the Twitter exchange between Chris Jericho and the fan below.

Chris Jericho Says “Unfortunately” He Is Done Working With NJPW