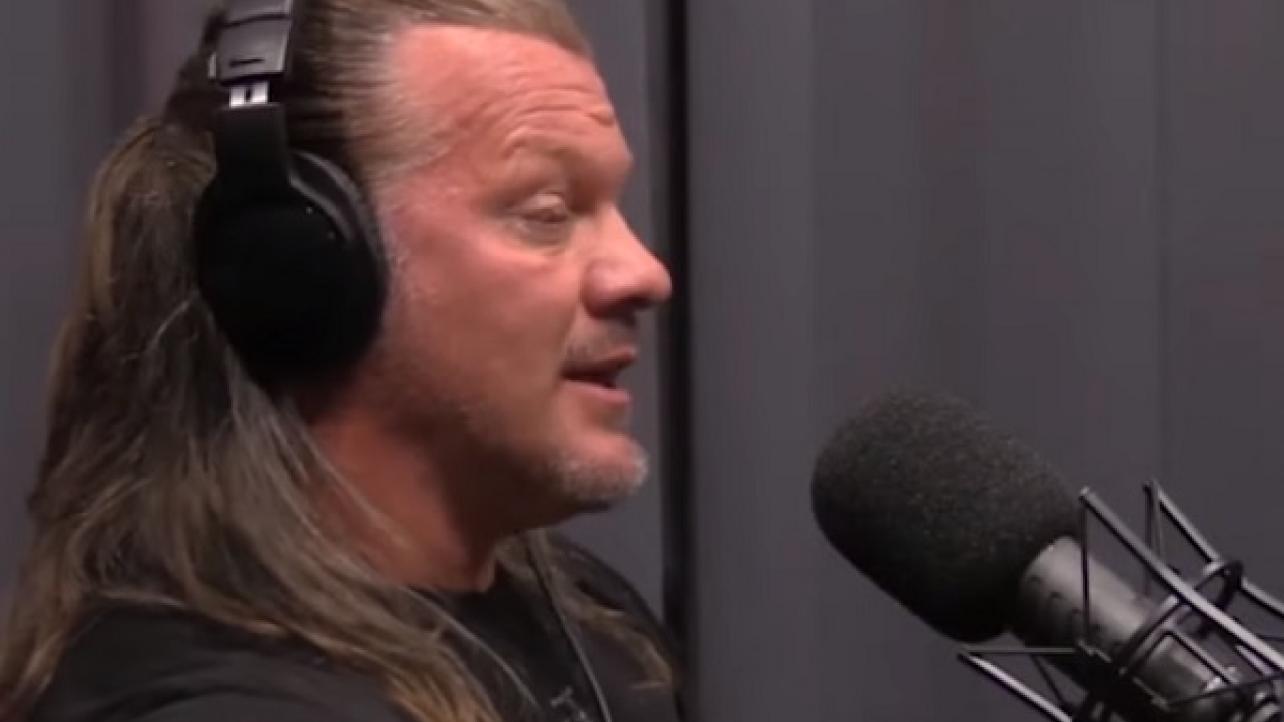 All Elite Wrestling (AEW) Superstar Chris Jericho recently appeared as a guest on Collider Live for an in-depth interview.

During his appearance on the show, Jericho spoke about AEW’s game plan and expectations as they prepare for weekly television on TNT, noting the promotion will not try to overstep their boundaries and will most likely run smaller venues as they properly build a fan base.

“A war just by proxy…it is what it is. I think what we’re doing is being very smart with the fact that we understand our place. We know that we’re not going to sell 15,000 tickets for every show. Right now there’s a huge buzz…it’s very new. The shows have been very sporadic. We’ve had three shows so far and the next one is not until August 31st. I think that once we start going weekly that we’re going to do smaller venues. We’re not going to go into L.A. and do the Staples Center. I think we’re going to go into L.A. and do the Olympic Auditorium if it was still here. Something like a 3,000-5,000 seat venue. Pack it out, sell it out. Make it look good, cause if you start trying to go head to head with them (WWE) in those venues it’s not going to look great on TV. So that’s one thing I think we understand that we’re going to grow accordingly.”

Jericho continued, explaining that AEW is not going to worry about what their competition is doing.

“I think in three years, in five years, the endgame is to not worry about what WWE is doing or what New Japan is doing or what anybody else is doing. Let’s worry about AEW. Let’s build our company, because we got a lot of guys to build. If you’re going to a nationwide wrestling audience…they know Chris Jericho, they know Jim Ross, Jon Moxley, Dustin Rhodes, they might remember Cody, other than that…there’s really a whole new collection of guys. You can’t put 40 new guys on TV and go ‘Here guys…get over.’ We have to take our time to build everybody properly one by one.”

When asked about CM Punk, Jericho admitted that Punk would get a huge return pop, but claims that AEW doesn’t need him as they have enough young talent to try and build.

“Do we need him no. Would it be a huge pop to get him? Yes. I don’t know man. I don’t know what his attitude or mindset is. I think our roster is jam packed right now. We’re not looking to headhunt the WWE, we never were.”

Check out the complete Chris Jericho interview from Collider Live below.