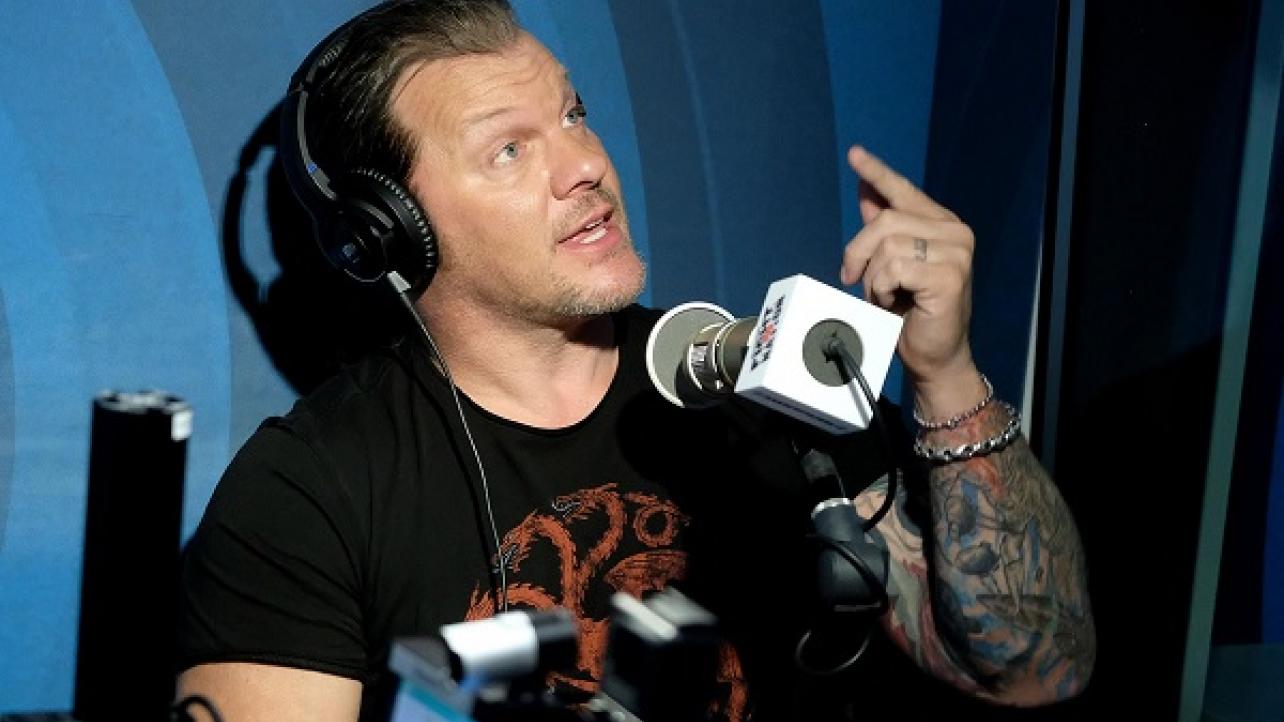 As noted, AEW Superstar Chris Jericho appeared on Busted Open Radio this week and spoke about the reaction behind-the-scenes in the wrestling industry to Wednesday’s episode of his “Talk Is Jericho” podcast, which featured the Jon Moxley interview. Featured below are some highlights.

On the popularity of his “Talk Is Jericho” podcast featuring the Jon Moxley interview: “He (Dean) said he has been going over this podcast in his head for a month. He was ready to go. This was no ‘Hey you want to do a podcast?’ This was ‘I want to do Talk Is Jericho, I got a lot of stuff I want to say’. So, I went to his house a couple of days before Double or Nothing and it was you press record and an hour and a half later you go thank you. Nothing really surprises me. I have been there and been through that stuff, the micro-managing, a lot of miscasting. I would find it very eye opening if you are not in the business.”

On similarities between his own departure from WWE and Moxley’s: “When I left in May 2017, it was very similar as to why Moxley left. It is a mental strain. To me, I couldn’t really do it anymore. But, he had it on a way crazier level than I did.”

On how big of a moment Moxley’s debut at the AEW Double Or Nothing was: “It’s right up there. It’s up there with Dean Malenko removing the mask back in WCW in 1998. Dolph Ziggler asking about the number 2 entrant in the Royal Rumble, it was me and no one knew. You just know it was going to be great. You just know this going to blow the roof off the place. We had this amazing show with an ending that no one expected. I hate when some blabbermouth ruins the surprise about someone being backstage. No one knew about it and that is when pro wrestling works. That was a moment of time that worked, it had an organic build, he comes from the crowd, there is a slow build and the arena is going crazy. It’s one of those moments where you love being a part of the business.”

Check out highlights of Chris Jericho’s interview on Busted Open Radio below.

EXCLUSIVE: “It can revitalize your career in one night…in one minute!”
On the heels of the bombshell @TalkIsJericho interview, @IAmJericho explains why alternatives in the wrestling business can transform guys like @JonMoxley & @dustinrhodes‘ careers overnight. pic.twitter.com/f1Tb2SfItD