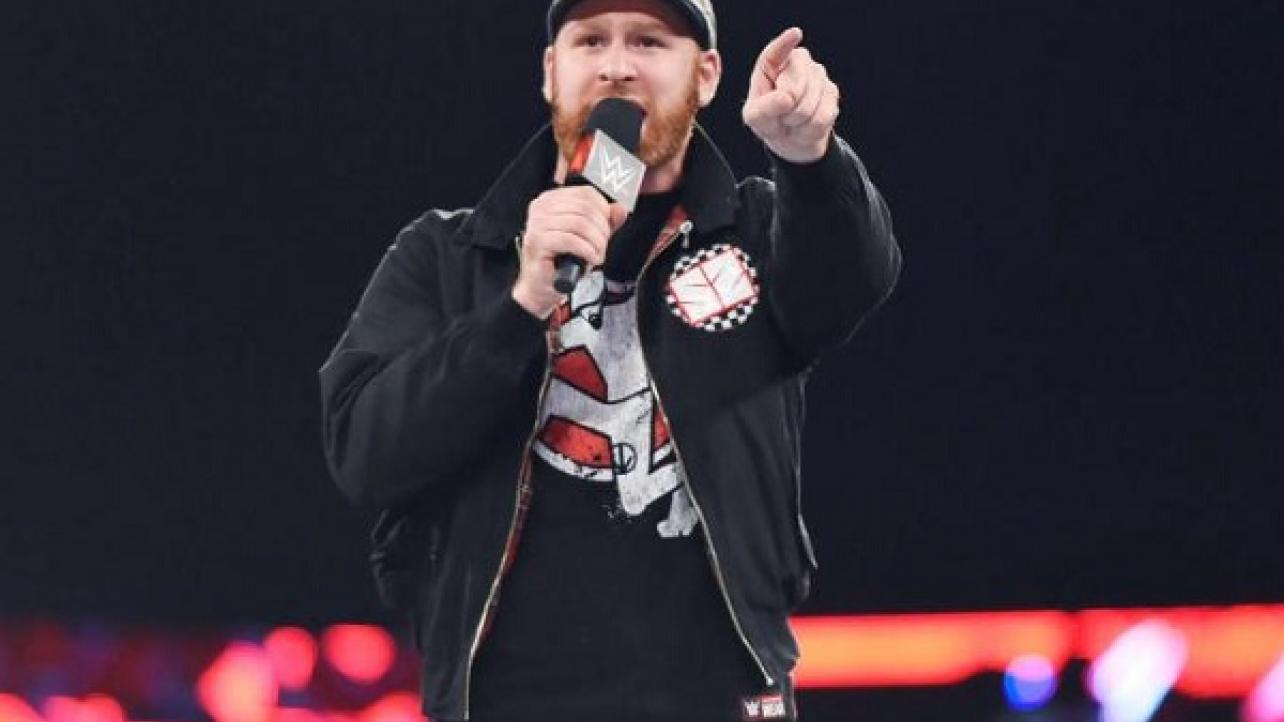 – Chris Jericho’s latest Talk Is Jericho podcast features an interview with Sami Zayn. Prior to that, Jericho ran down the history of his rock band Fozzy. Check out both shows at Omny.fm.

– WWE uploaded the following video dubbed, Xavier Woods vs. the WWE Universe in NBA Jam: Xavier’s Arcade, on their official YouTube channel. The official description for the video, which you can view below, reads: “Xavier Woods heads to the City of Brotherly Love to battle against WWE Universe members in the retro gaming classic, NBA Jam, on Xavier’s Arcade.”