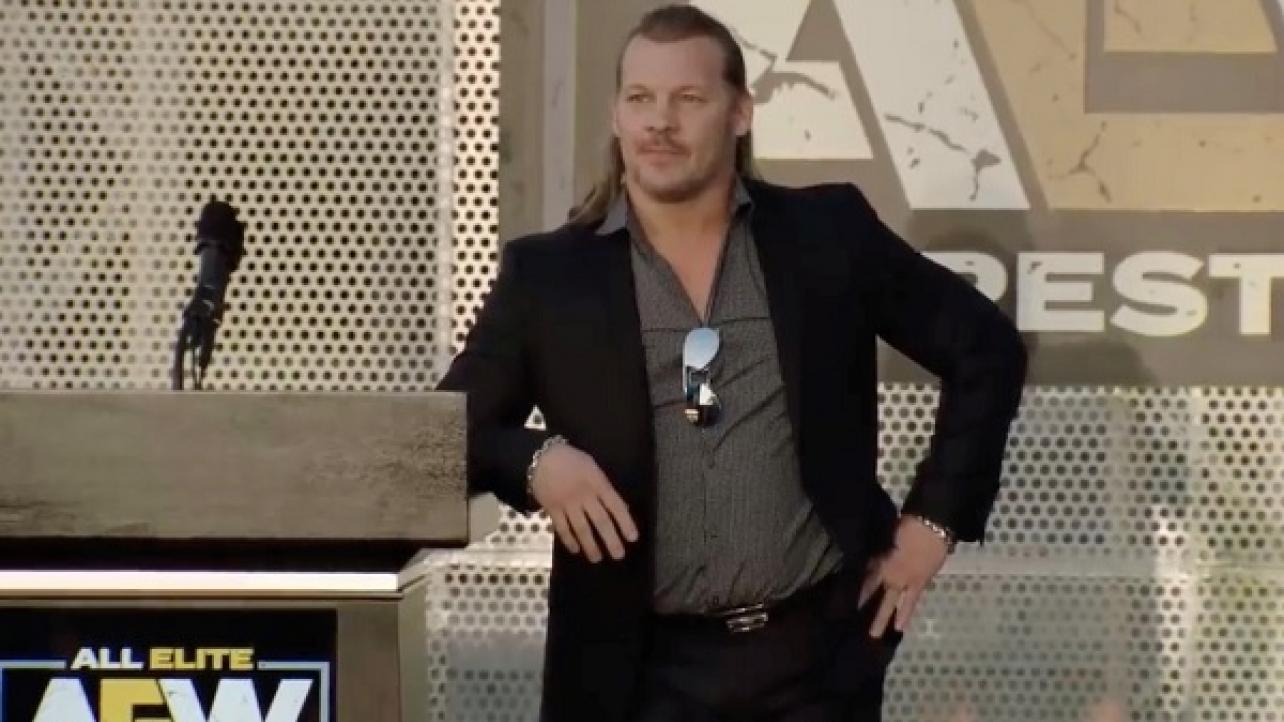 Chris Jericho recently spent some time on his weekly “Talk Is Jericho” podcast to talk about signing with All Elite Wrestling (AEW), what this means for his WWE future and more. Featured below are some of the highlights.

On the comparisons of leaving WCW for WWE to leaving WWE for AEW: “I put myself into Chris Jericho’s shoes back in 1998 when I was contemplating leaving WCW and thinking, ‘How much further could I go in WCW under these rules and conditions?’ I realized I couldn’t go much further. With WWE coming in and putting their money where their mouth was, in addition to their ideas, attitude and excitement, it wasn’t hard to step away from WCW and go to WWE. Yes, I can do this. What AEW is doing is showing me respect and showing me they have a lot of expectations for me. The cart is on my back. I have to do great work and go the extra mile to make this work….I have to use my 30 years of experience to help build this company. And that’s exciting to me.”

Check out the complete episode of Chris Jericho’s “Talk Is Jericho” podcast at Omny.fm.