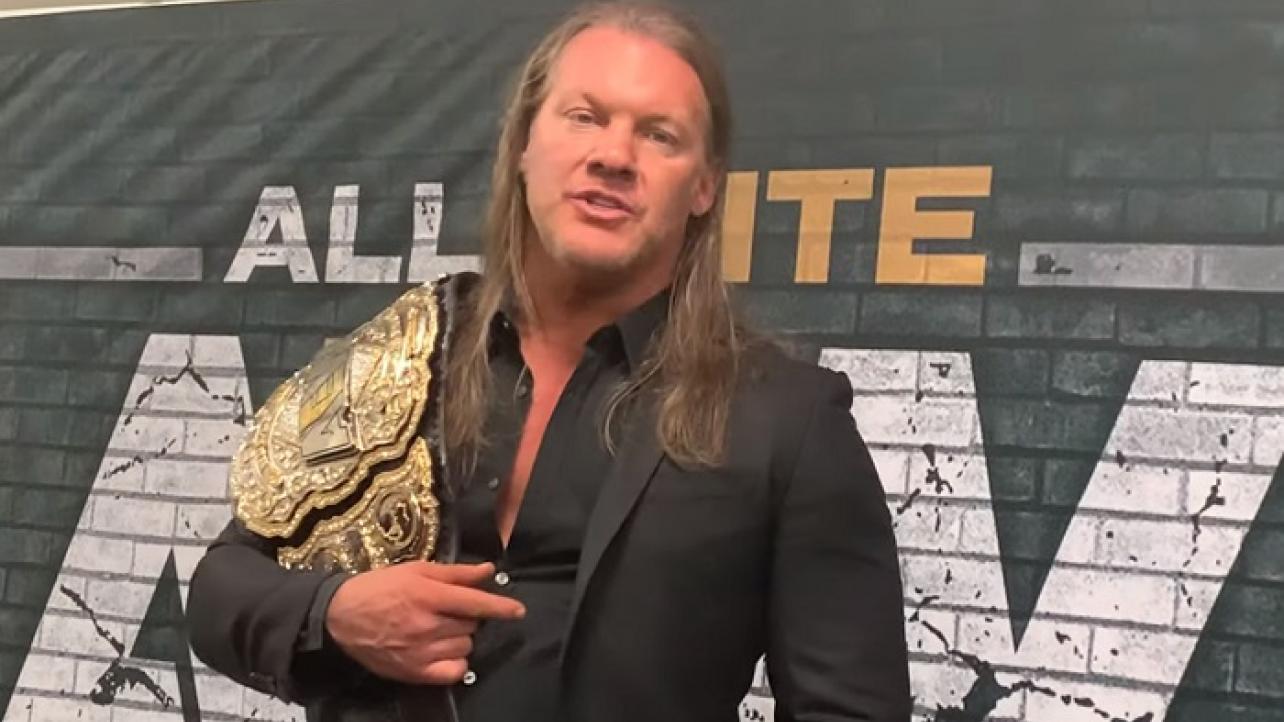 The final AEW match of 2019 for “Le Champion” Chris Jericho was officially announced for the upcoming episode of AEW Dynamite on December 18th in Corpus Christi, Texas.

During Wednesday night’s AEW Dynamite show from the State Farm Center in Champaign, Illinios, it was announced that Jericho will be competing in his final AEW match of 2019 when All Elite Wrestling runs the American Bank Center on 12/18.

It was revealed that the AEW World’s Heavyweight Champion and leader of The Inner Circle will be going one-on-one against Jurassic Express’ tag-team member Jungle Boy.

Make sure to join us here at eWrestling.com on 12/18 for LIVE AEW Dynamite Results coverage from the American Bank Center in Corpus Christi, Texas!