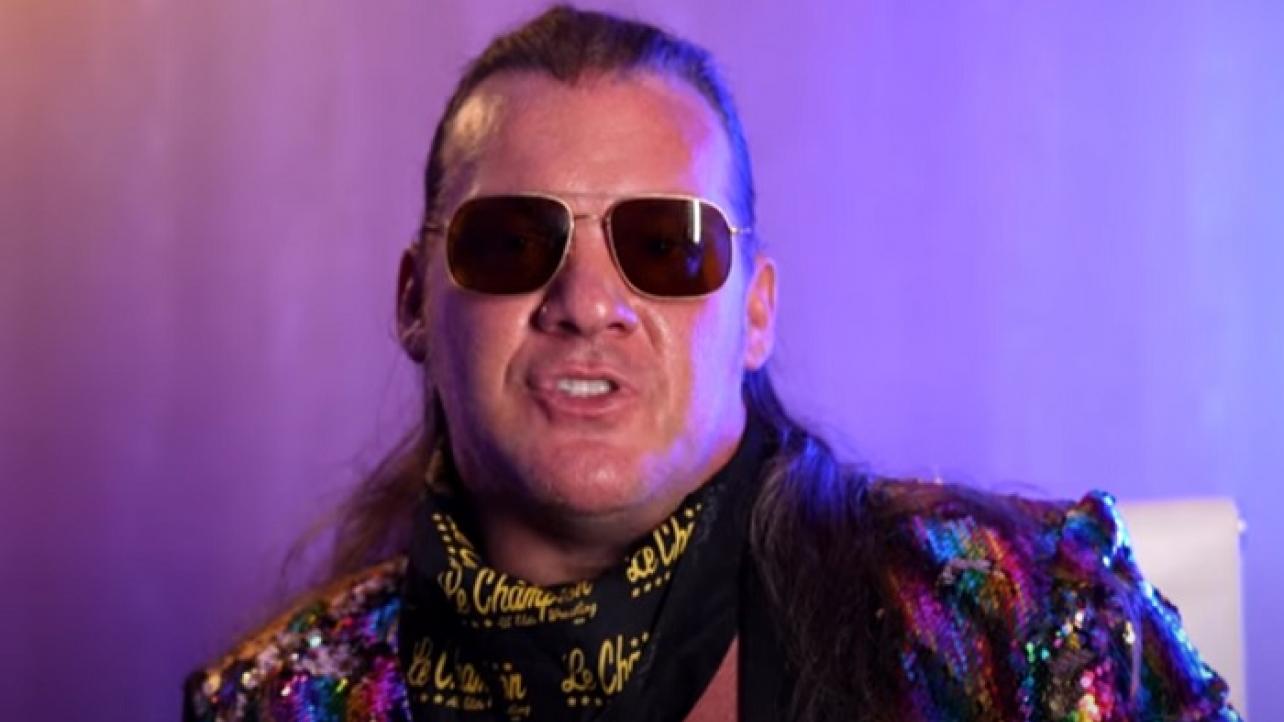 Add Chris Jericho to the list of those who have chimed in on social media to reference the mistake Jim Ross made at the conclusion of this week’s AEW Dynamite on TNT show.

For those who missed it, J.R. wrapped up the show this past Wednesday night by reminding fans to tune in next week and that there is nothing like seeing “WWE Dynamite” live and in person.

Following the show, “Le Champion,” who called the broadcast from start-to-finish along with J.R., Tony Schiavone and Excalibur earlier this week from Daily’s Place amphitheater in Jacksonville, Florida, took to his Twitter page to address the reaction to the blunder.

“Pointing out that small mistakes or no small mistakes, Jim Ross is the GREATEST wrestling commentator of all time,” wrote the leader of the Inner Circle in a tweet posted via his official Twitter feed on Thursday evening.

Check out the actual tweet embedded below, and make sure to join us here at eWrestling.com every Wednesday night for live AEW Dynamite results coverage.