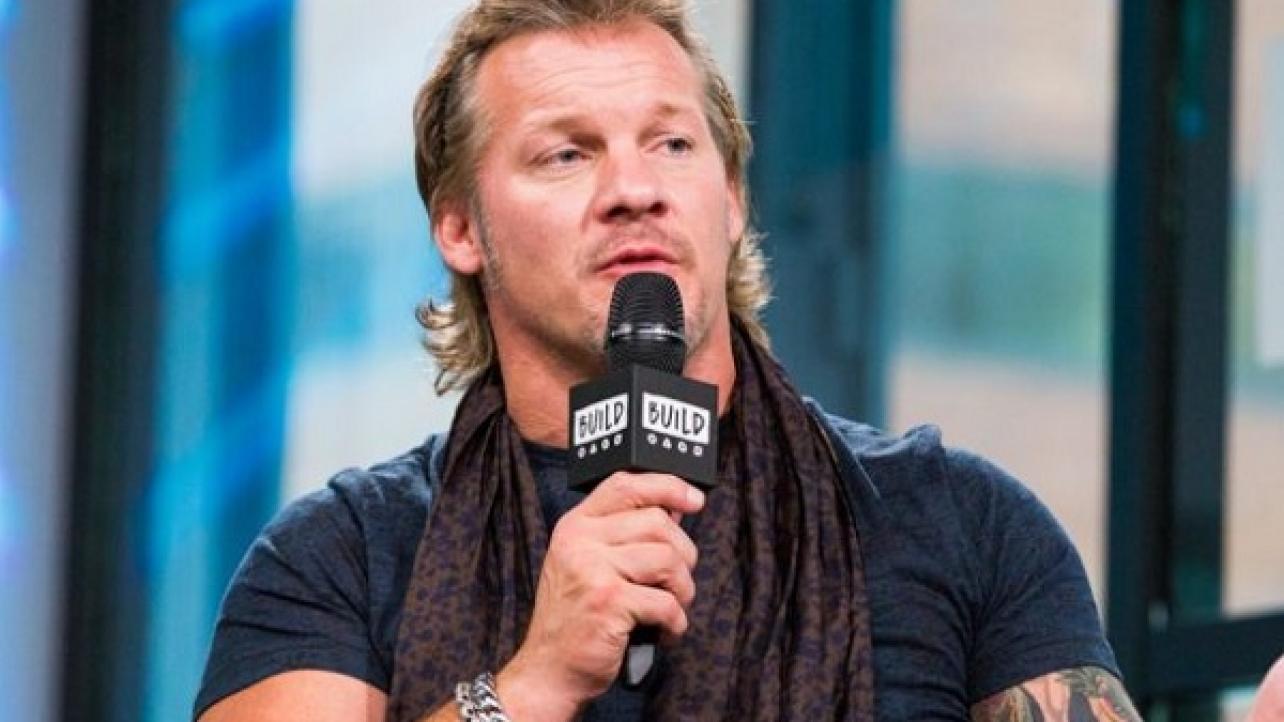 – Top matches from the recent Chris Jericho’s Rock ‘N’ Wrestling Rager At Sea event will be airing as a special this evening on the FITE TV and ROH’s Honor Club digital subscription services. Included in the matches that will air on tonight’s special is the Chris Jericho & Young Bucks vs. Kenny Omega & Marty Scurll & Cody Rhodes.

– WWE released the following video on their official YouTube channel on Friday to promote the tickets for WrestleMania 35 becoming available in two weeks.