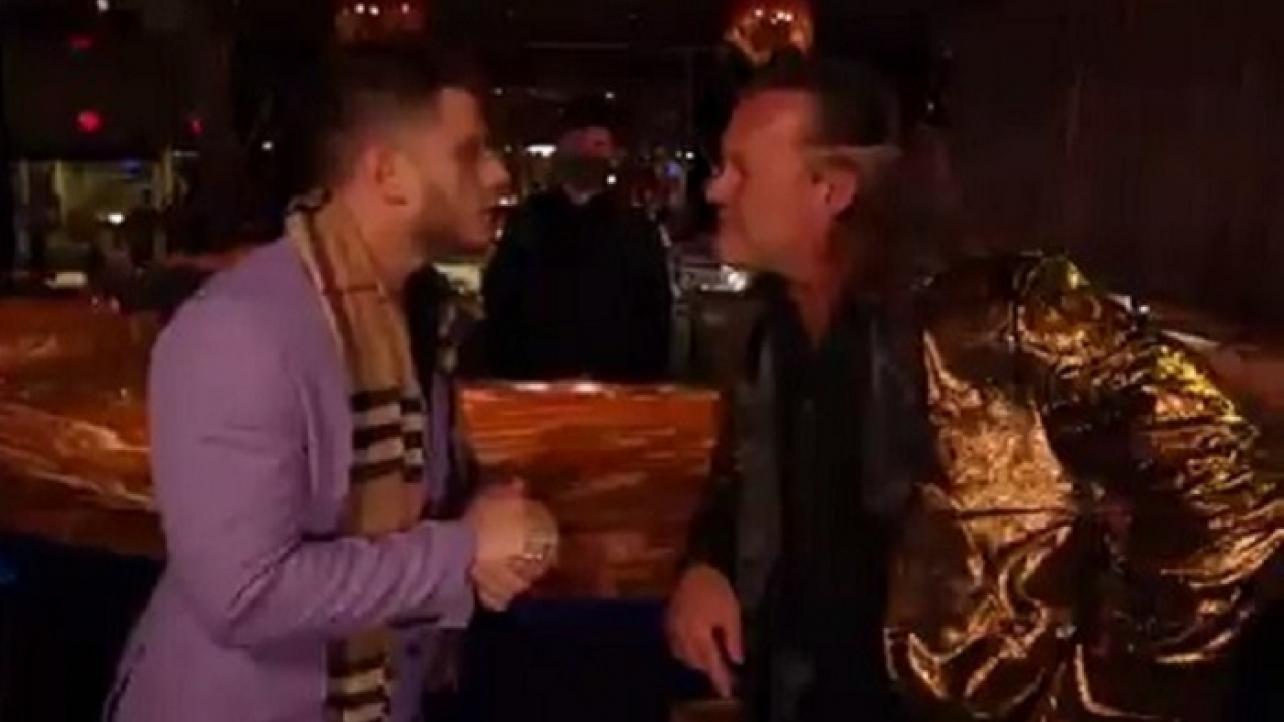 The Labours of Jericho continue on next week’s AEW Dynamite.

Following his victory over Juventud Guerrera on this week’s AEW Dynamite: Homecoming show, it was announced by MJF who “Le Champion” will be squaring off in his fourth showdown on next week’s show.

The Labours Of Jericho – Chapter 4 bout will see the Inner Circle leader take on Wardlow of The Pinnacle, with MJF serving as the special guest referee.

Make sure to join us here at eWrestling.com next Wednesday night for AEW Dynamite results coverage.