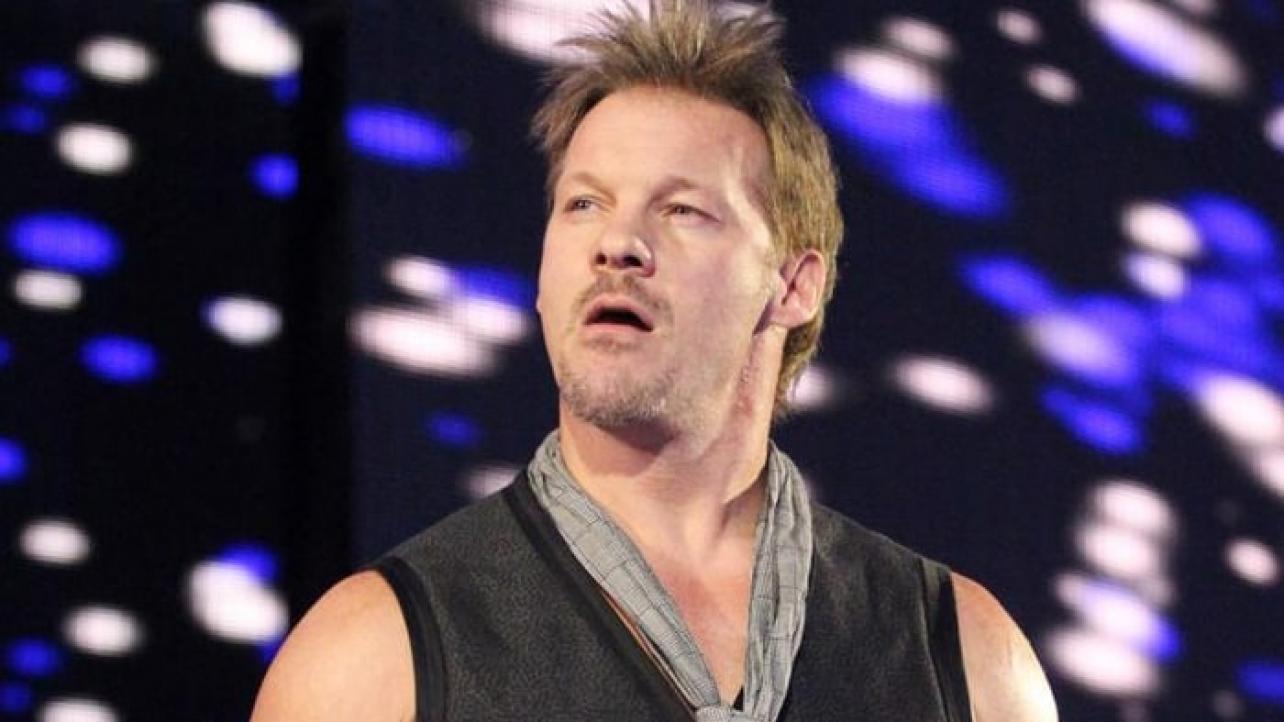 — Chris Jericho is not expected back in WWE before the end of summer, reports the Wrestling Observer Newsletter. While it’s not impossible for him to show up sooner after WrestleMania and before June, he’s booked another tour with his band Fozz in July lasting until mid-August.

— With Alicia Fox sidelined due to an injury, WWE was short heels on the Raw women’s side which is why Mickie James has seemingly made a heel turn and aligned with Alexa Bliss, at least for TV purposes.

— Ronda Rousey’s training at the WWE Performance Center has been during off hours so people wouldn’t see her there even though it was no secret she’s been working out and training for many months.

— Her training team is said to consist of Norman Smiley, Sara Amato, Shayna Baszler, Jassamyn Duke – who is back training for wrestling again, and her 6’6″ husband, Travis Browne.