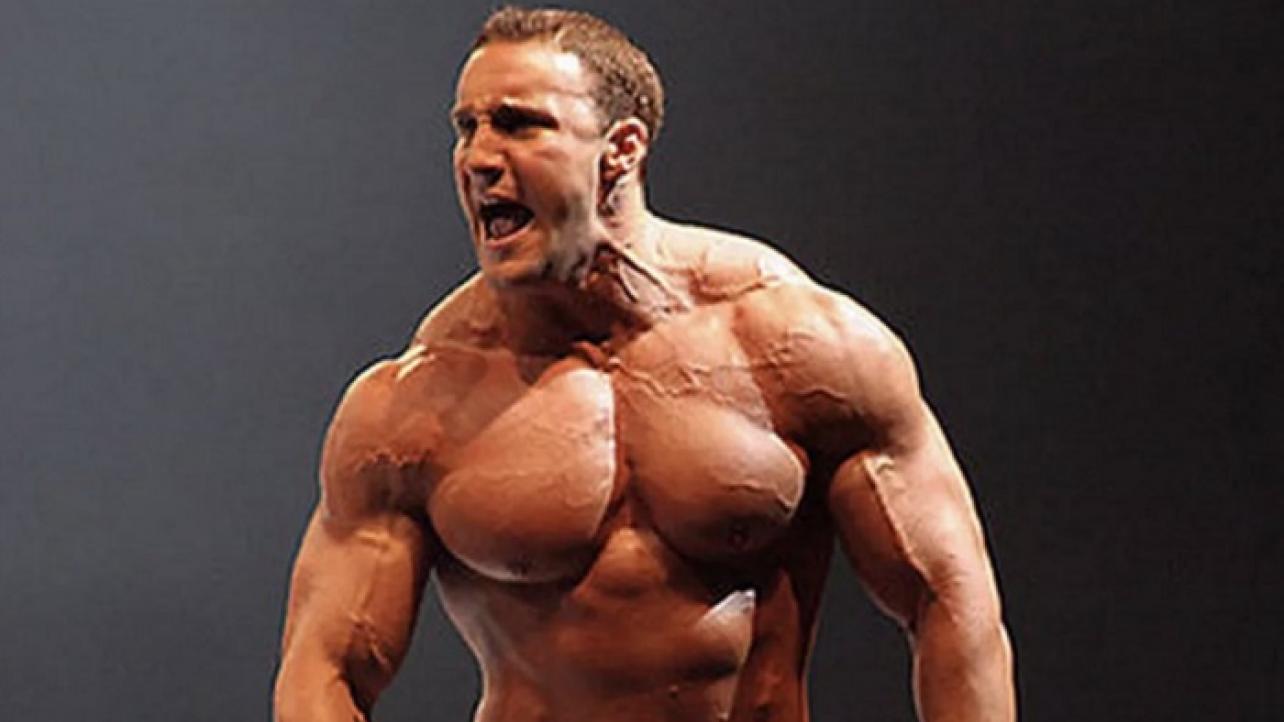 What does Chris Masters think of Bobby Lashley using his old “Master Lock” finisher as “The Hurt Lock” in WWE these days?

Who better to ask than the former WWE Superstar himself?

Masters recently spoke about the current WWE Champion using his old finishing move in WWE as his current finishing hold in the company during a recent interview with Chris Van Vliet.

“I’ve talked to MVP about this. It only makes sense. If anybody is going to use the full Nelson, the guy who broke it and a guy who is a physical force like Bobby Lashley. It only makes sense. It’s funny when he first started using it. All the mentions of people saying ‘That’s The Master Lock, not The Hurt Lock.’ I’d be lying if I didn’t say it didn’t create an opportunity, even if it was small. You know, whose got the best Full Nelson in professional wrestling. But it has been 10 years, and finishers are recycled in less time than that. But for no one to use the Full Nelson for 10 years. But yeah, Master Lock vs. Hurt Lock, that makes sense.”

Check out the complete interview at Simplecast.com. H/T to 411 Mania for transcribing the above quotes.