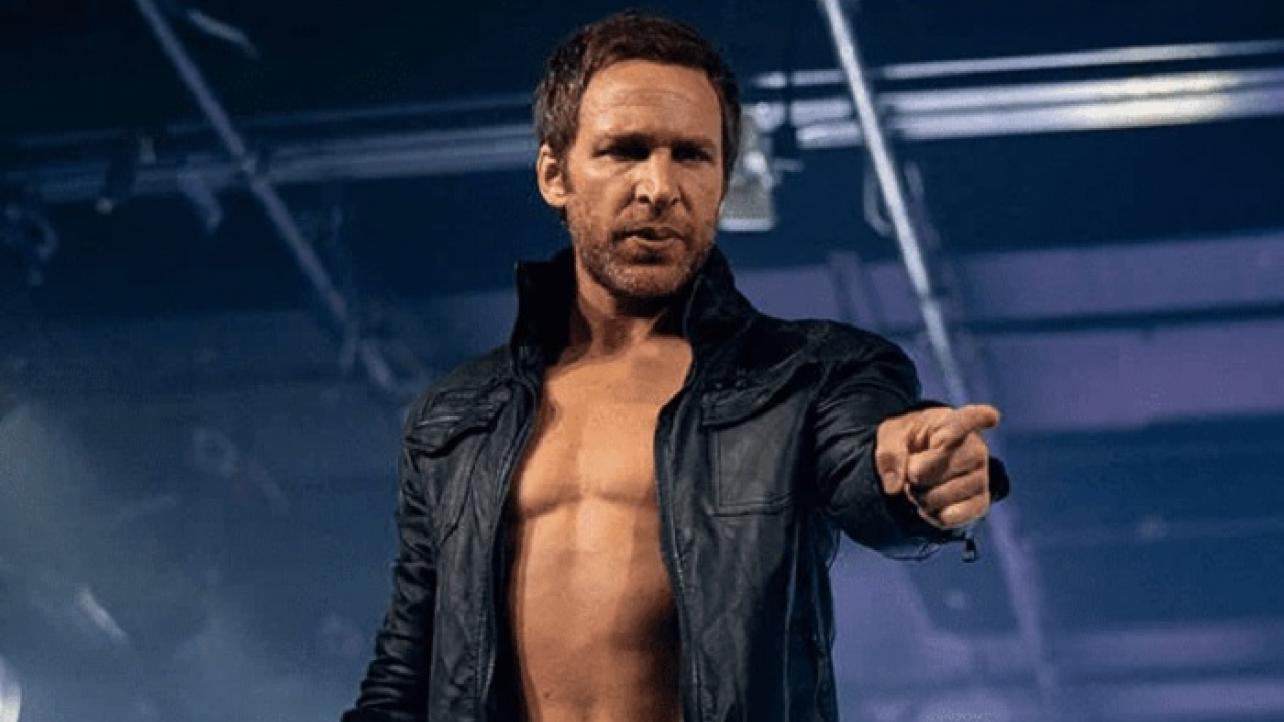 Chris Sabin recently appeared as a guest on the Generation of Wrestling show for an in-depth interview to promote his title match against ROH Champion Jonathan Gresham at the IMPACT Hard To Kill 2022 pay-per-view.

During the discussion, the longtime IMPACT Wrestling veteran spoke about getting to challenge for the ROH Championship at an IMPACT Wrestling show, as well as what Alex Shelley has meant to his career.

On getting to face Jonathan Gresham for the ROH world title at IMPACT Hard To Kill: “It’s extremely cool [challenging Jonathan Gresham for ROH World Title] and it’s a huge opportunity because the list of people who have held the IMPACT World Championship and the Ring of Honor World Championship is very small. I think it may be three or four guys so, it would be quite a notch on my belt for my career and quite a history-making moment so yeah, it’s a really big deal. I’m super excited. He’s such a sound, technical wrestler and I’ve been in the ring with him a little bit. It was multi-man matches we’ve only been in the ring together. We’ve never had a singles match but, you know, he’s a guy that it’s hard to really build a strategy against because he’s such a good wrestler and he knows so many counter holds and he’s just an intelligent wrestler overall so, he’s the kind of guy that you kind of just have to go in there with being very fluid and being like, ‘All right, I’m not gonna come up with a solidified game plan. I just gotta be ready for anything’ because that’s how good he is in the ring, you know? He can do almost anything so.”

On what Alex Shelley has meant to his career: “Oh, I mean he [Alex Shelley] was extremely important to my career. I worked side-by-side with the guy as a tag team for years and you know, he’s such a good wrestler and so talented that if you — I mean if you’re working side-by-side with someone like that and you don’t learn anything then you know, you’re probably doing things wrong, you know? So yeah, of course, of course he’s had a huge influence on my career and it’s been awesome tagging with him throughout the years and I don’t think either of us would be where we were if it weren’t for The Motor City Machine Guns. I think that really just propelled both of our careers to levels that might not have been possible [for] us individually on our own at the time so, yeah.”