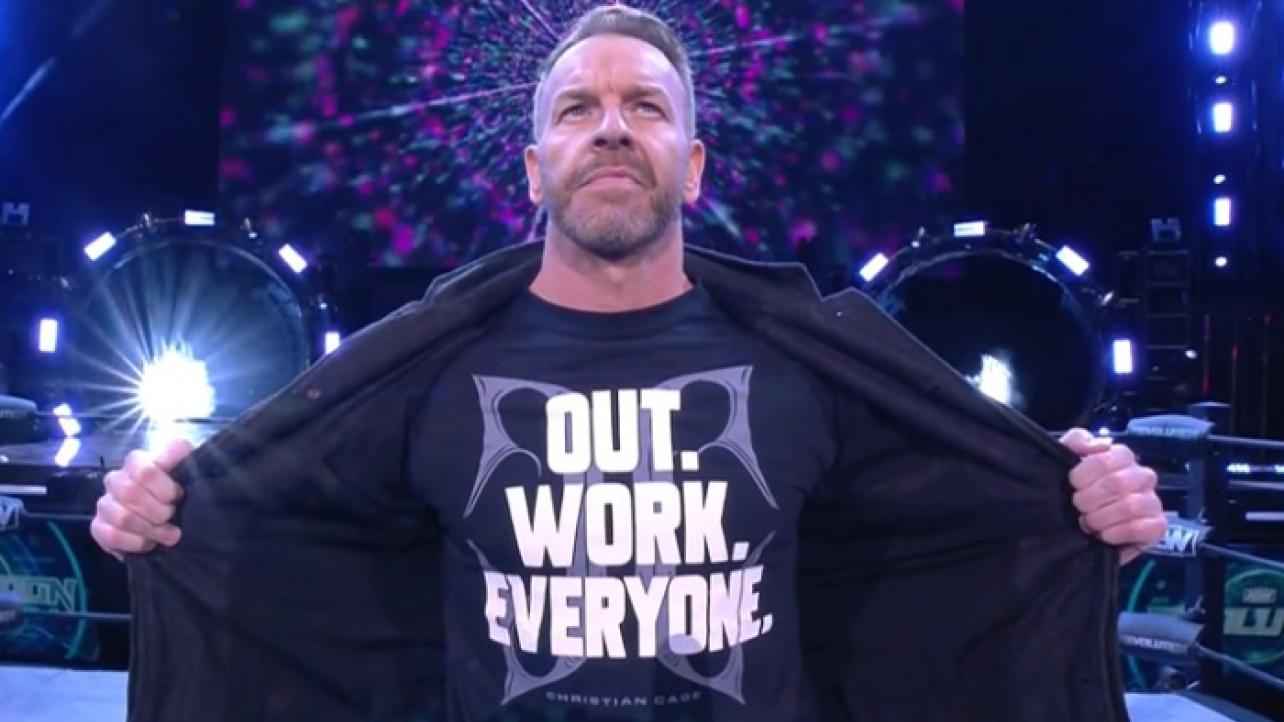 Who is on the “Mount Rushmore of Wrestling” list of pro wrestling legend Christian Cage?

Who better to ask than “Captain Charisma” himself?

The AEW star and former longtime WWE Superstar recently spoke with ET Canada for an interview where he discussed his in-ring debut on Dynamite against Frankie Kazarian.

Additionally, the wrestling legend also revealed who is on his own personal “Mount Rushmore of Wrestling.” Featured below is an excerpt from the interview where he reveals the list.

“OK, so man… Bret Hart has to be up there, obviously, I would put Edge on that. I think we can put Trish Stratus on there. She’s a Canadian icon as far as wrestling goes. Then last I’m going to put Owen Hart on there just because I love him… I think other people would expect me to put myself on there.”

Check out the complete interview via the YouTube player embedded below. H/T to Fightful for transcribing the above quotes.