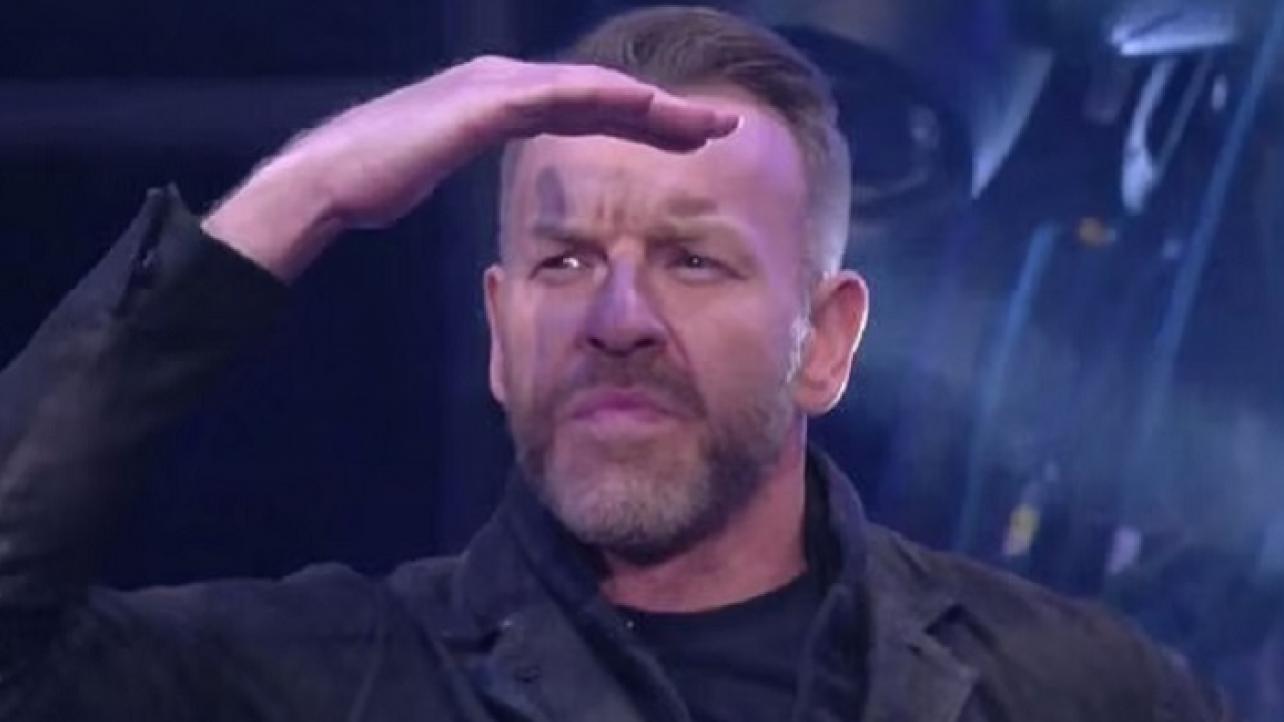 Captain Charisma was caught off guard by the recent WWE departure of Samoa Joe.

Christian Cage recently spoke with Bleacher Report for an in-depth interview covering all things pro wrestling, during which he reacted to the news that Samoa Joe was included in the post-WrestleMania annual roster cuts made by the company this year.

Featured below is an excerpt from the interview where the AEW star talks about Joe’s recent release from WWE.

“That surprised me. Joe is a super-talented guy. You see it in the ring, and obviously he has tremendous verbal skills. He was a natural as a commentator as well. When you have that kind of multi-talented individual who can wear a lot of hats, that’s invaluable. He truly is, in my eyes, a top performer. He’s not going to have any shortage of suitors when the time comes, that’s for sure.”