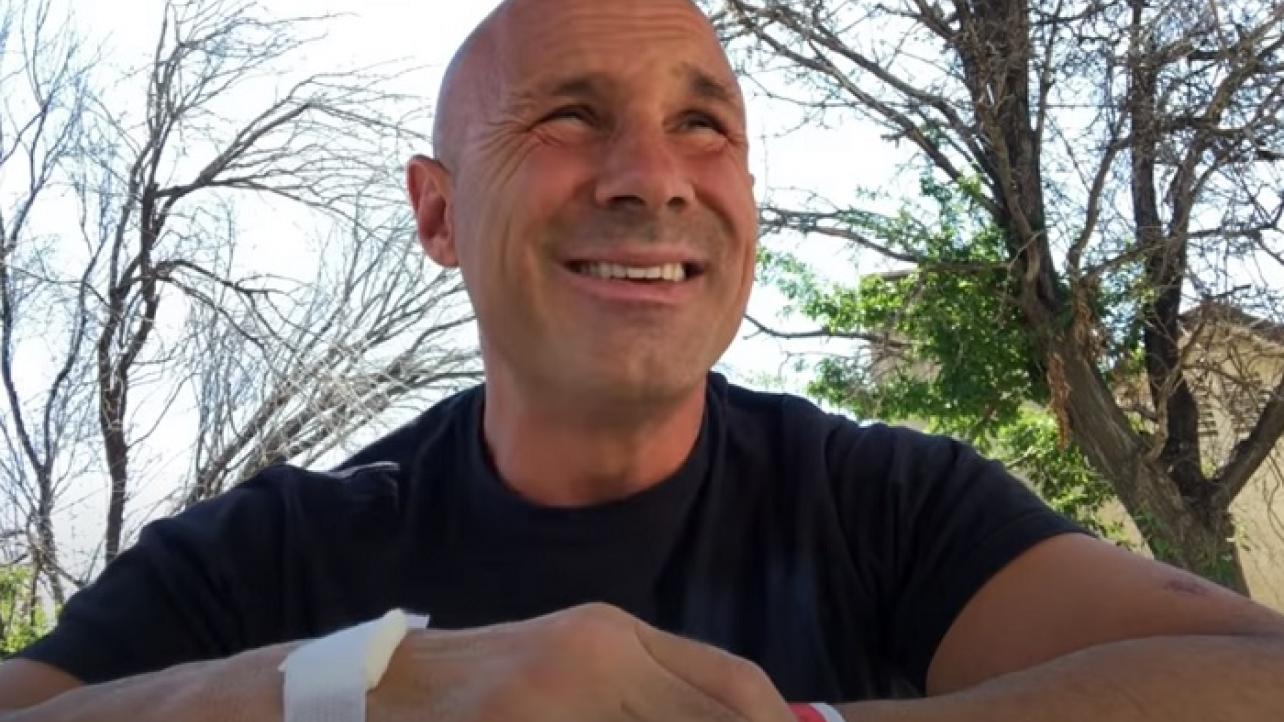 Pro wrestling veteran Christopher Daniels of SoCal Uncensored (SCU) recently spoke with the folks at Pro Wrestling Junkies for an interview about his career in the business.

During the discussion, Daniels spoke about the issues in All Elite Wrestling with talent, particularly in the women’s division, having the ability to showcase their skills with such a limited single, two-hour weekly television show to work with.

Featured below are some of the highlights of the new Pro Wrestling Junkies interview with Christopher Daniels.

On some of the notable signings to the AEW women’s division: “I feel like we’ve made some great strides as far as getting women involved in our company. The signing of Serena Deeb and Kris Statlander – we started out with Nyla Rose, Hikaru Shida and Riho. Adding those girls and talent, like Ivelisse and Diamante, these are all steps to building a viable women’s division.”

On having trouble showcasing everyone on the roster with a two-hour weekly TV show: “I feel like the difficulty we have is having a single two-hour show every week, and it’s difficult with all these people fighting to be on TV.”

On women being in the same boat as men trying to get TV time: “The women are in that same boat. It’s difficult to show everybody off when you only have two hours. When Turner extended us for four years, they talked about doing a second show. When that second show comes around, hopefully we’ll have a better opportunity to showcase more men and women. With that added real estate, we should see more people take that opportunity to come to the forefront and show what they can do.”

Check out the complete Christopher Daniels interview at Facebook.com.