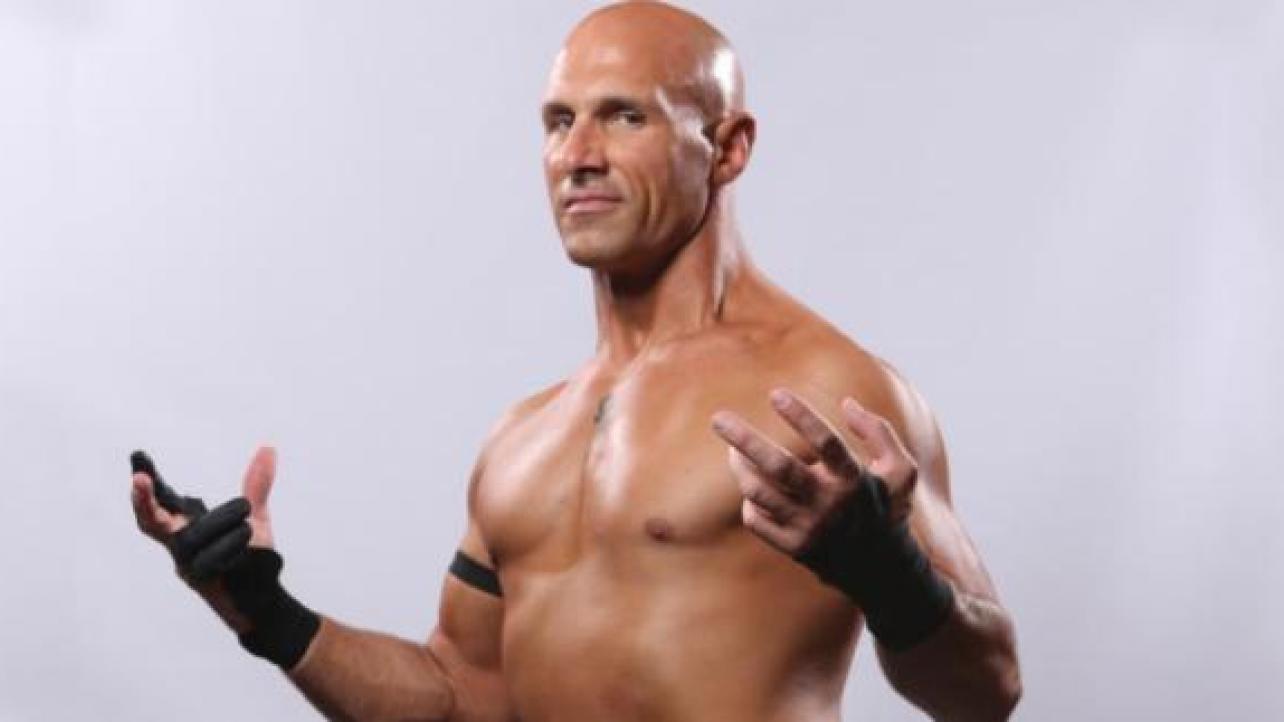 Longtime pro wrestling veteran Christopher Daniels recently spoke with Ring Rust Radio for an interview. Below are some of the highlights.

On finally winning the Ring Of Honor (ROH) World Championship after 15 years with the company:

“It’s very surreal. When the three count finally went down and I realized that my journey to that goal had finally been completed, I felt a sense of relief and a sense of accomplishment. It also sort of washed over me in that moment of time. Hearing the crowd’s reaction, seeing the streamers and having my friend Frankie there to help me along. All of that is just something I will always remember and something I will always hold dear in my heart. As far as the reaction for my peers, literally 20 minutes of every hour of the first two days after I won the championship, I spent on Twitter or my phone responding to tweets, DMs and messages from people that I’ve worked with over the course of 24 years that were reaching out to congratulate me on my big evening. For me having worked with so many different people over the course of my career and to have them reach out on my big night, that meant the world to me. I was happy to know that my experience with all those guys was positive enough that they felt compelled to reach out to congratulate me when I became champion. It was very cool and it was a great feeling to know that I have the respect of so many of my peers.”

On newer, younger talent that he sees superstar potential in right now:

“You talk about the guys that are coming up like Dalton Castle, Jay White and Flip Gordon. A tag team like War Machine who has only been together for a short period of time but have already been Ring of Honor tag team champions and now they’re currently IWGP champions and there is a bright future for those guys as far as a tag team dominance. Guys like Marty Scurll and Will Ospreay who just recently in the past year joined Ring of Honor and continue to show innovation and a creative mindset for pro wrestling that I think Ring of Honor fans are very happy to have on our roster. I think they will continue to grow and become great characters and great contributors to the history of Ring of Honor.”

On the stars he would put on an “ROH Mount Rushmore”:

“Daniel Bryan, Samoa Joe, CM Punk and Nigel McGuinness. I wasn’t going to put myself on there. As much as I’ve contributed to Ring of Honor, those guys did as much or more and certainly deserve the recognition. It’s nice to think that people think I deserve to be top four like that and that sort of sense of what they’ve done for the company, but if I found out I was number five on the list out of four, I wouldn’t be disappointed. You look at the track record of those four guys and what they contributed to the company in the time when they were champion, I don’t think my current run compares to the stuff they’ve done yet. You can try to build a title reign that stands up and when you lay it side-by-side with what Joe, Punk, Bryan or Nigel all did, that’s my goal is to try to be comparable to those guys and it’s a long road ahead of me to do that.”

Check out the complete Christopher Daniels interview at BlogTalkRadio.com.