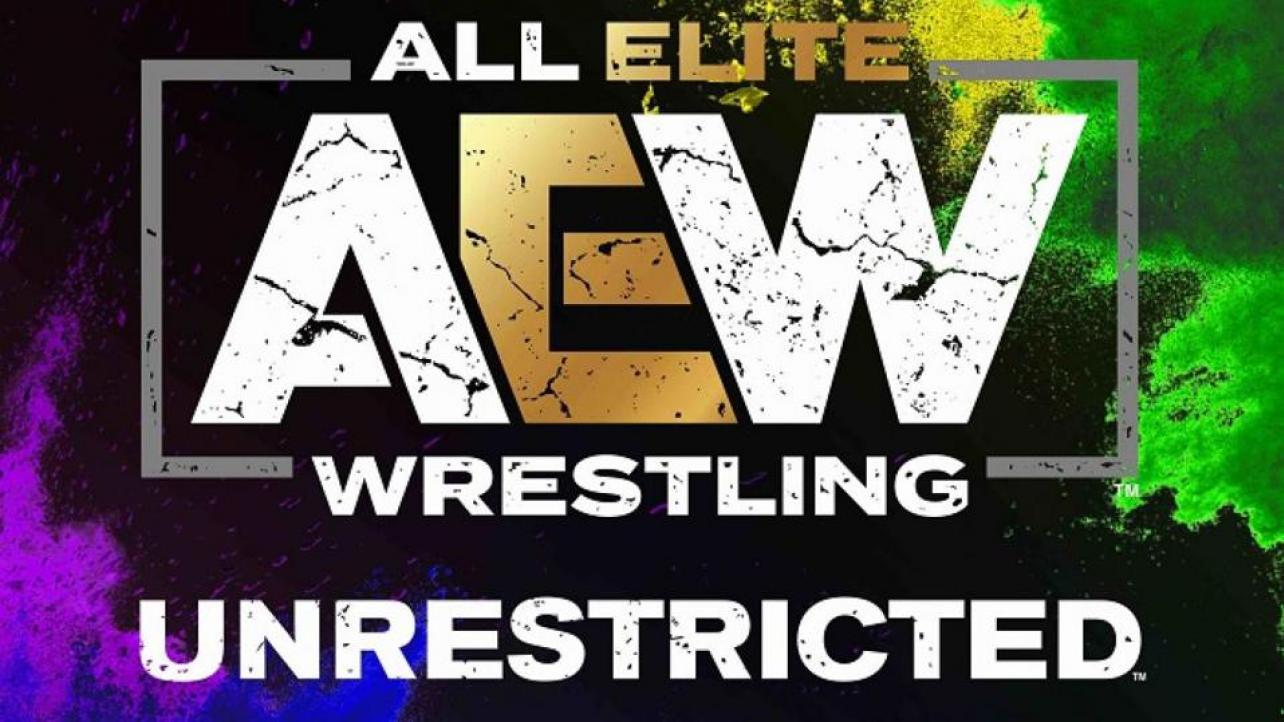 AEW star and SCU member Christopher Daniels was the latest guest on the AEW Unrestricted podcast to discuss a variety of topics, including how his contract in TNA had a clause that would get him fired if he “pushed back” too much with management. That and more can be found in the highlights below.

On the clause TNA that said could be fired for pushing back:

“The one thing that I do feel is different and where I don’t think we’ll make some of the same mistakes that TNA made was, in the creative process, I feel there is a collaboration rather than a feeling of exclusion. There are many times where I tried to comment on things happening with me and there was immediate push back. Not always, but often enough to where I ended up getting a reputation as being a guy who asked too many questions. It ended up hurting me at TNA. There was even a point to where they put a clause in our contract that said, ‘If you keep pushing back, we’ll fire you,’ even though that’s in every contract any wrestler has ever signed. In AEW, there is a feeling of collaboration. They want to hear opinions. All I wanted (in TNA) was to be heard. I had an opinion and if you had an opinion that negated mine or convinced me to (see a different way), then at least I was heard.”

On the company’s first year in business:

“Nothing we do is perfect; there’s always room for improvement. But I feel like in terms of introducing a largely unknown cast of wrestlers to the wrestling audience, I feel like we’ve done a really good job.”

Hopes people associate the moonsault with him forever:

“I think when people see the BME, I think they’ll think of me no matter what, in the same way that I think if people see a Frog Splash they might think of Eddie Guerrero first.”