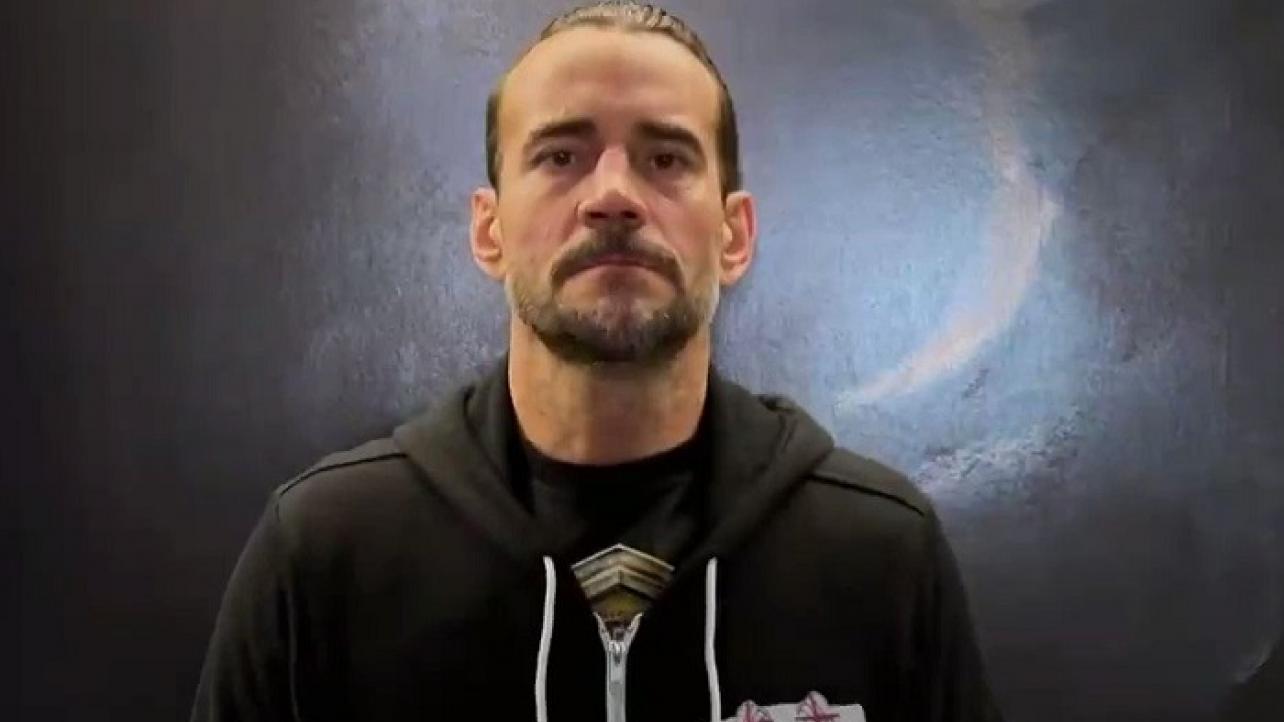 Could AJ Lee end up in AEW in the role of CM Punk’s partner in a potential mixed tag-team match against Adam Cole and Dr. Britt Baker?

During his recent appearance on ESPN SportsNation, “The Best in the World” addressed this question, explaining how AJ is “doing her own thing,” but that he probably could convince her to do it if it were necessary.

On a potential mixed-tag team match involving himself and AJ Lee against Britt Baker and Adam Cole: “That one I can’t promise you. She is doing her own thing.”

On how he feels that AJ could be easily convinced to do the match if necessary: “To be completely honest, I know her and if I said, ‘Hey, you want to do this wrestling match?’, and if she was all gung-ho to do it, I know she would want to get into stupid shape to do it, and I like her thick. So I don’t want to take that away from myself.”

Check out the complete interview below, or by visiting ESPN.com. H/T to SEScoops.com for transcribing the above quotes.