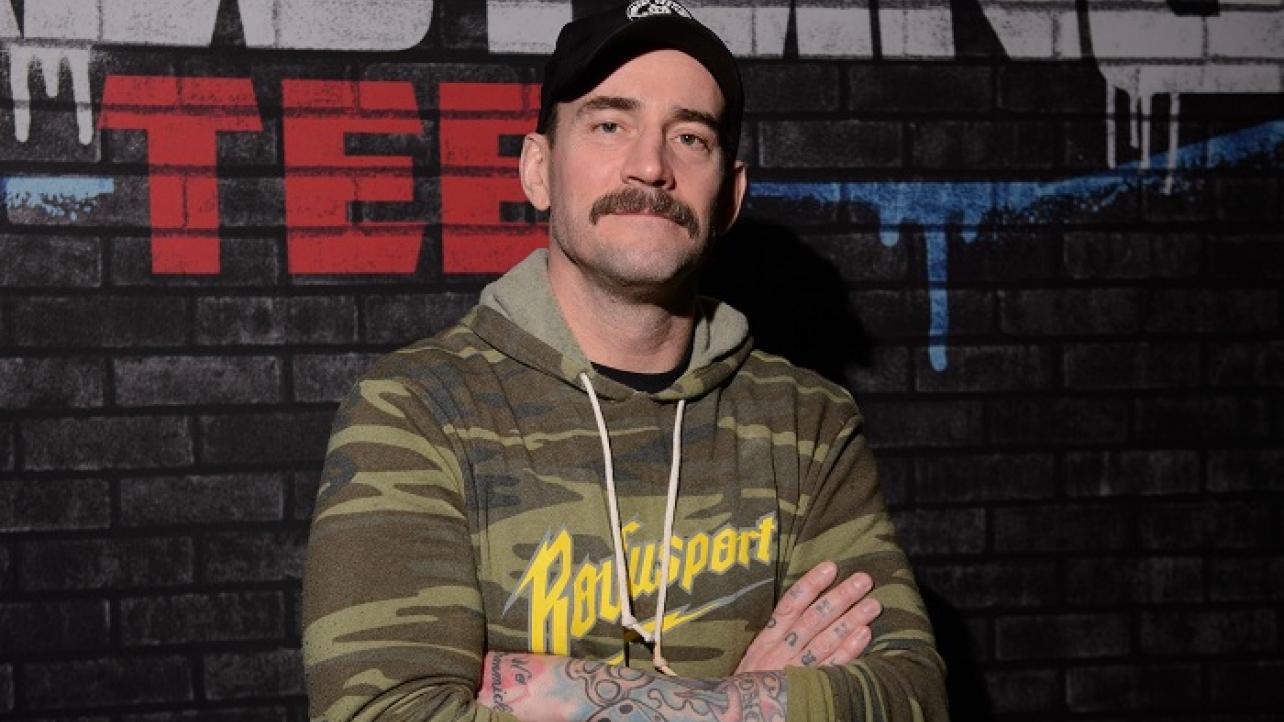 Apparently there is a wrestler or two that would interest CM Punk enough to get back in the ring for another match, as long as “the money was right.”

The former WWE Superstar turned WWE Backstage On FOX Sports 1 (FS1) analyst was a recent guest on the Swing & Mrs. podcast, where the 0-2 former UFC fighter revealed several names of wrestlers who could potentially get him to return to the ring.

“For people I haven’t ever wrestled before, I think Will Ospreay, I would listen to your idea,” he continued. “There’s a lot of moving parts. I’m busy doing other stuff and nobody has found the right combination of ways to approach me. It’s not all up to me, ladies and gentlemen, it’s up to the people who actually run the company.”

Punk also mentions that he still doesn’t feel ready for a return, but that the answer is constantly changing.

“The answer changes,” said Punk to the surprise of some. “It’s a very fluid answer. Currently, if the business was right and I had somebody that motivated me across the ring from me, I think, it might be able to get done. Nobody has dangled the correct carrot.”

Check out the complete CM Punk interview by visiting the official Twitter feed for the “Swing & Mrs.” podcast @SwingAndMrs.

(H/T to Fightful for transcribing the above CM Punk interview quotes.)

.#ICYMI: #CMPunk claims “ANSWER CHANGES” for his stance on #Wrestling return, but “the correct carrot hasn’t been dangled.” Punk lists #WWE & #NJPW stars that could interest him into in-ring return.

“I THINK IT MIGHT BE ABLE TO GET DONE.”
-CM Punk