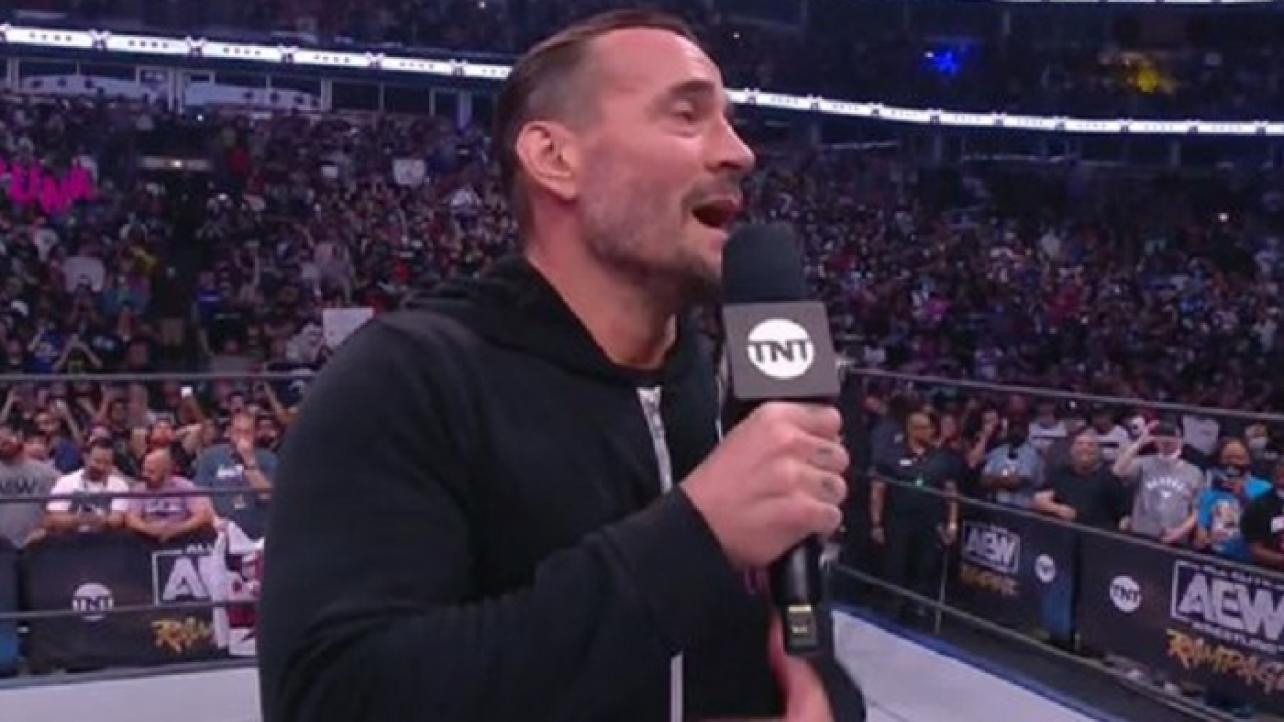 During the discussion, “The Best in the World” spoke about whether or not he knew while filming the role that he would eventually be signing with All Elite Wrestling.

On whether or not he knew he would be joining AEW when he filmed “Heels” for STARZ: “It wasn’t 100%, but I knew that’s what I was doing, if that makes sense. It was just fortuitous, I guess. Here I am in a wrestling ring for this acting gig and I know, in the back of my head, I’m getting back into the ring in a few months anyway, so I figured it was two birds one stone. I got a little out of camp training.”

On being given freedom to fill out his Ricky Rabies character on the show: “The character was fully formed from a visual standpoint, but the showrunner, Mike O’Malley, and [creator Michael] Waldron said, ‘This is your world. We’re assuming you probably know or have known who this guy is.’ And they were right. I’ve shared a locker room with a guy like Ricky Rabies — a perennial independent wrestling journeyman, maybe had a cup of coffee in the big leagues, who has a strong following. People will buy a ticket to go see Ricky Rabies. I got to kind of cherry pick and choose different attributes and personality traits from wrestlers that I have known over the years.”

Check out the complete interview at Variety.com.