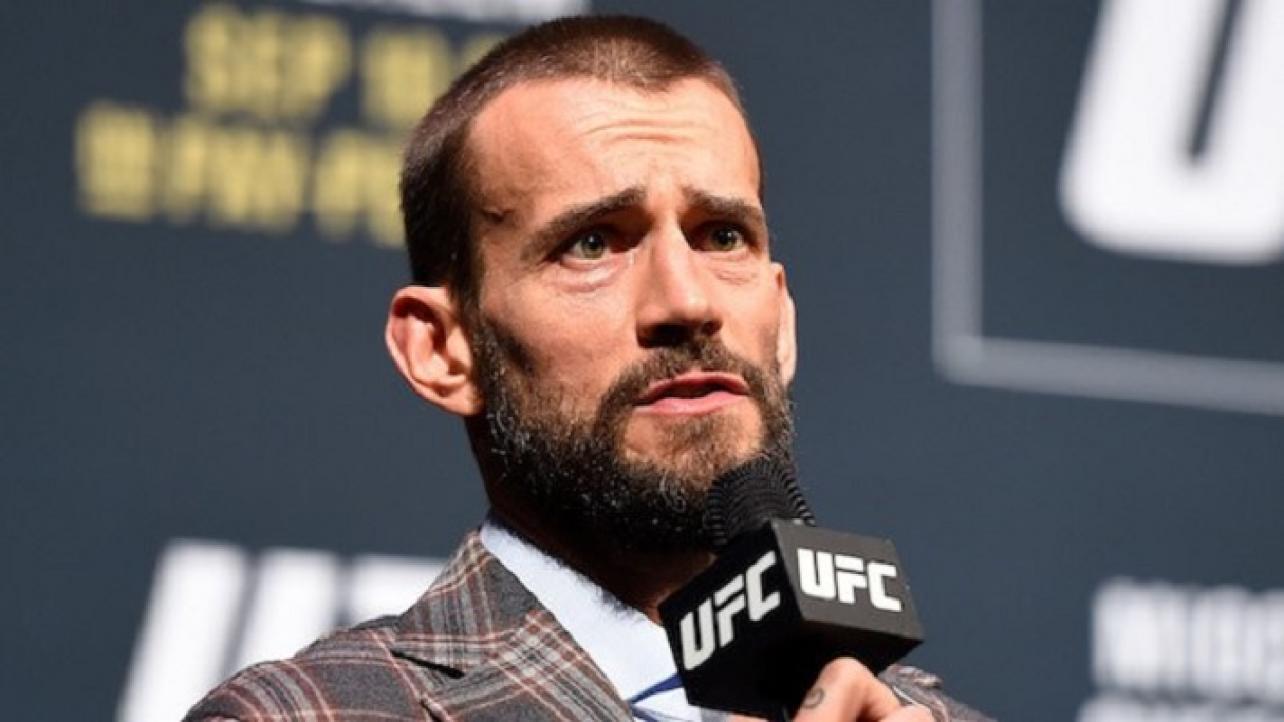 CM Punk On If He Plans To Fight Again: “I Don’t Know”

0-2 UFC fighter and former WWE Superstar Phil “CM Punk” Brooks recently spoke with the folks from 411Mania for an interview promoting the new season of Ultimate Beastmaster on Netflix. Featured below are some of the highlights.

On staying busy outside the Octagon and if he will ever fight again: “From January until my fight [in June], I was inundated with offers to do all kinds of other stuff, but focus had to be on the fight and the camp and all that stuff. So, what I’m doing now since my fight is I’m finishing all these other projects that I’ve been doing.

“Today’s my first day off from a four-week movie shoot. It’s week three, and this is like the first day that I’m off. Prior to that, I was up in Toronto working on a Soska Sisters remake of the legendary [David] Cronenberg film, Rabid… And there’s a whole bunch of other stuff in the queue I’m kinda just working on and working my way through. As soon as I wrap here, I’ll be right back in the gym.”

On whether or not he will continue his MMA career and if he plans to fight again: “I don’t know. I’m focused on this movie right now. You’ll have to ask me when we wrap, which is in a couple weeks.”

Check out the complete CM Punk interview at 411Mania.com.

CM Punk On If He Plans To Fight Again: “I Don’t Know”