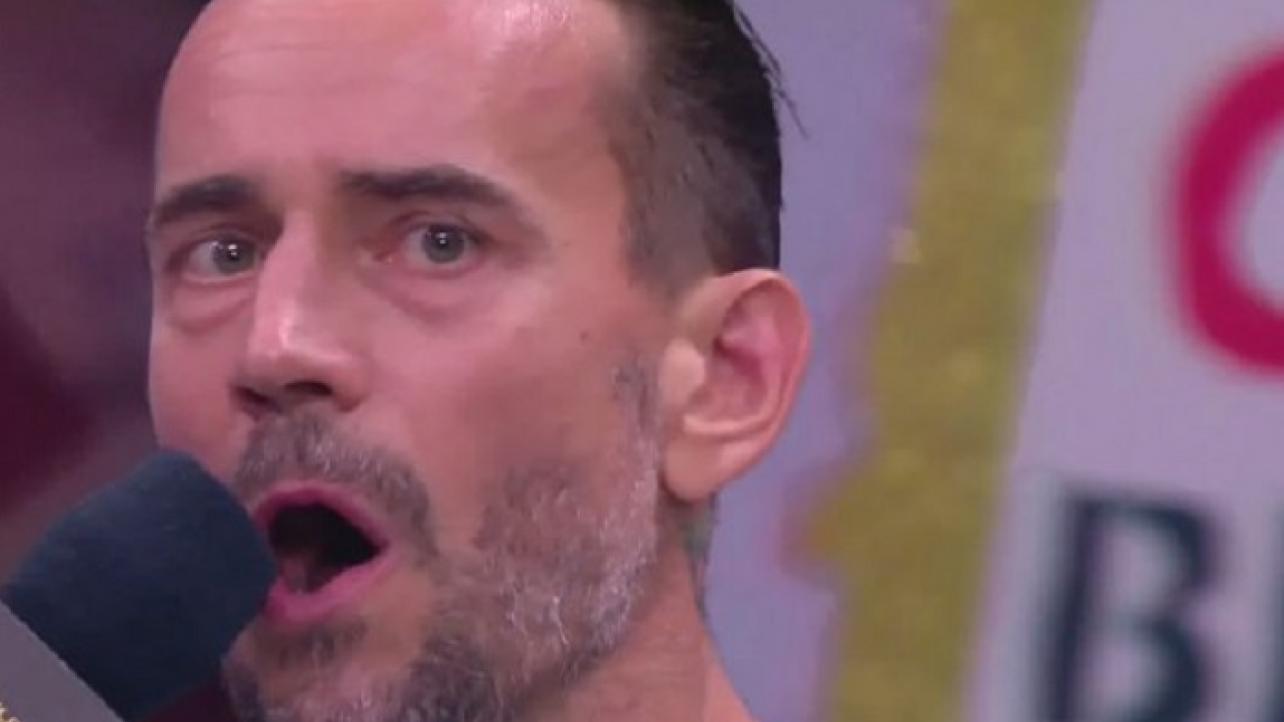 CM Punk Looks Back On His AEW Rampage: The First Dance Appearance

If you ask CM Punk, his return to the pro wrestling world at AEW Rampage: The First Dance couldn’t have gone any better.

During an interview with ESPN Chicago this week, “The Best in the World” spoke about his debut in All Elite Wrestling at the sophomore edition of their new weekly AEW on TNT television series from this past Friday night.

“That might have been the greatest moment, the greatest night of my career,” Punk said. “Just the entire night couldn’t have gone more perfect. The way we set it up as the worst kept secret, selling out the United Center on the rumor that I was going to be there, never announced, never advertised. It shows the connection to the fanbase that AEW has, that they get it, right? They want to be involved, they want to be entertained, they want to go up to shows and have a good time.

“So we didn’t feel the need to beat them over the head to get a TV rating. And don’t get me wrong, I know executives at TNT love their ratings. But to me pro wrestling has always been about moments and getting people to feel something. It was the perfect storm, the perfect night.”

Check out the complete interview at GoodKarmaBrands.com. H/T to WrestlingInc.com for transcribing the above quotes.

CM Punk Looks Back On His AEW Rampage: The First Dance Appearance