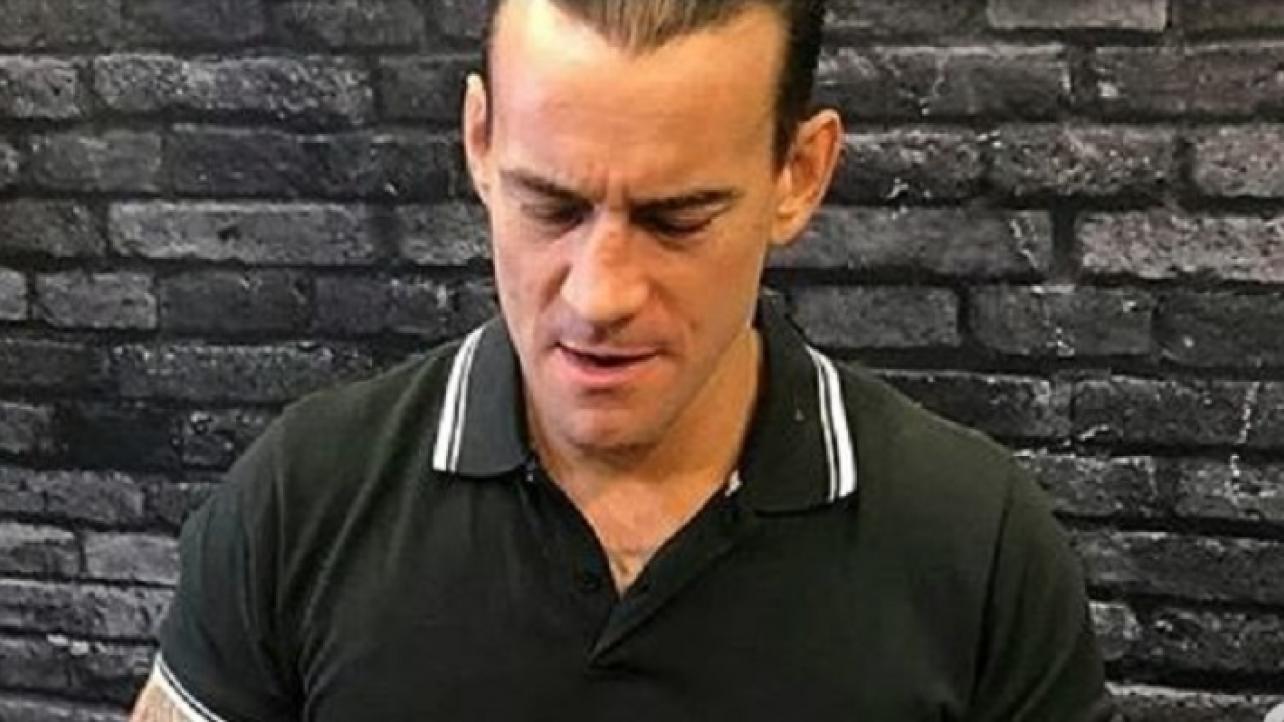 – Featured below is video of WWE Hall of Famer Ric Flair, Charlotte Flair, Naomi, The Miz, The Bludgeon Brothers, and others introducing the WWE 2K19 “Wooo!” edition.

– WWE announced the following this week:

The event will be held at Neuehouse in New York City. The evening will be highlighted by fireside chats with WWE management and Superstars as they discuss the evolution of the WWE brand, the impact and importance of data, the role of talent and technology to deepen the fan experience and the Company’s future growth opportunities in an environment of media disruption.

– As noted, SmackDown Tag Team Champion Kofi Kingston is now the WWE Superstar with the most days as tag team champion at 955. Billy Gunn has 953 days and WWE Hall of Famer Mr. Fuji has 932 days. As seen below, Kofi tweeted on the record and tagged some of his partners – CM Punk, R-Truth, Evan Bourne (Matt Sydal), Big E and Xavier Woods. Kofi received responses from Punk and Sydal, also seen below:

As noted, Kofi Kingston reached a rare milestone as the man with the most days as tag-team champion at 955 days. Trailing him are past WWE Superstars Billy Gunn (953) and Mr. Fuji (932). Kingston tweeted about the accomplishment, which led to responses from friends CM Punk, Matt Sydal, and R-Truth. Check out their tweets below.

What a strange accomplishment, lol. Nonetheless, I’m thankful and grateful for all the teammates I’ve had along this crazy journey. Salute! @CMPunk @RonKillings @findevan @WWEBigE @XavierWoodsPhD https://t.co/CYi42HOetR

Thankful and grateful for you @TrueKofi!! You’re a legend! https://t.co/1l9ikP7k1f