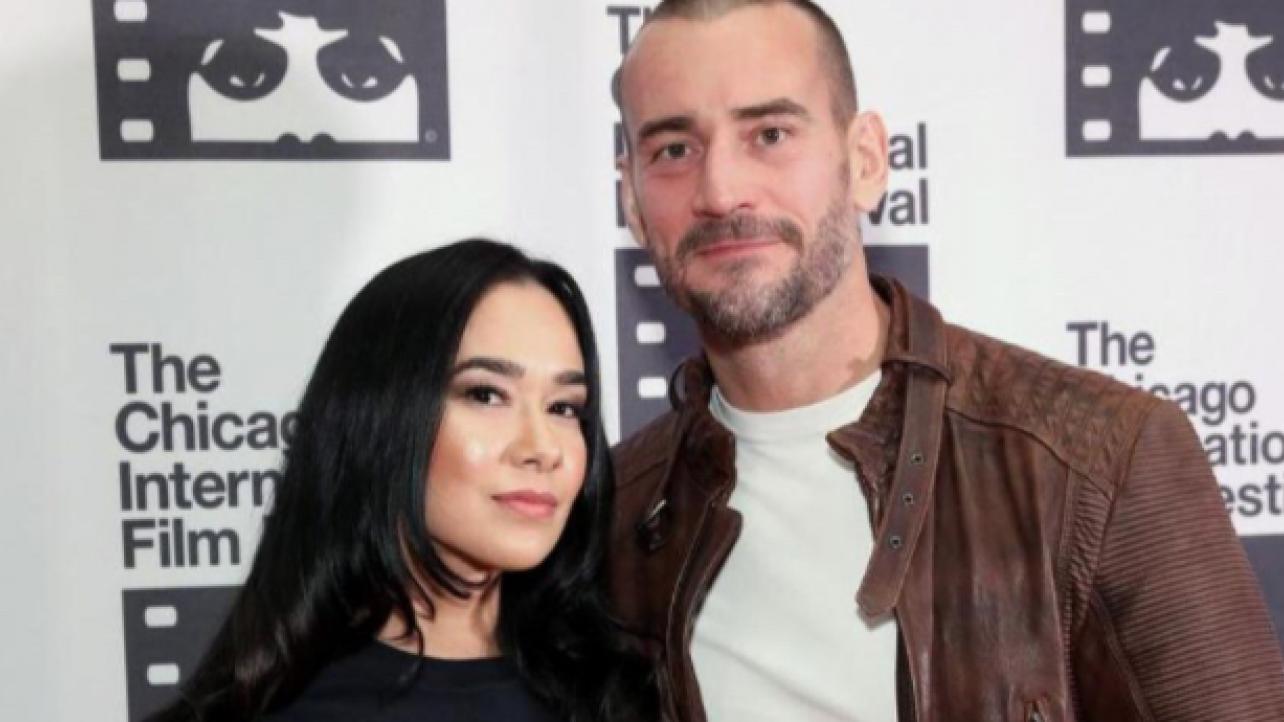 — Speaking to the New York Post ahead of Sunday’s All Out PPV, CM Punk was asked about the prospects of his wife – former WWE Women’s champion AJ Lee – would be joining him in AEW and returning to the ring. Punk was quick to put a stop to that rumor, citing continued health issues:

— Lee hasn’t wrestled since early 2014, retiring due to a neck injury. Since then, she has moved onto other endeavors focusing on writing.