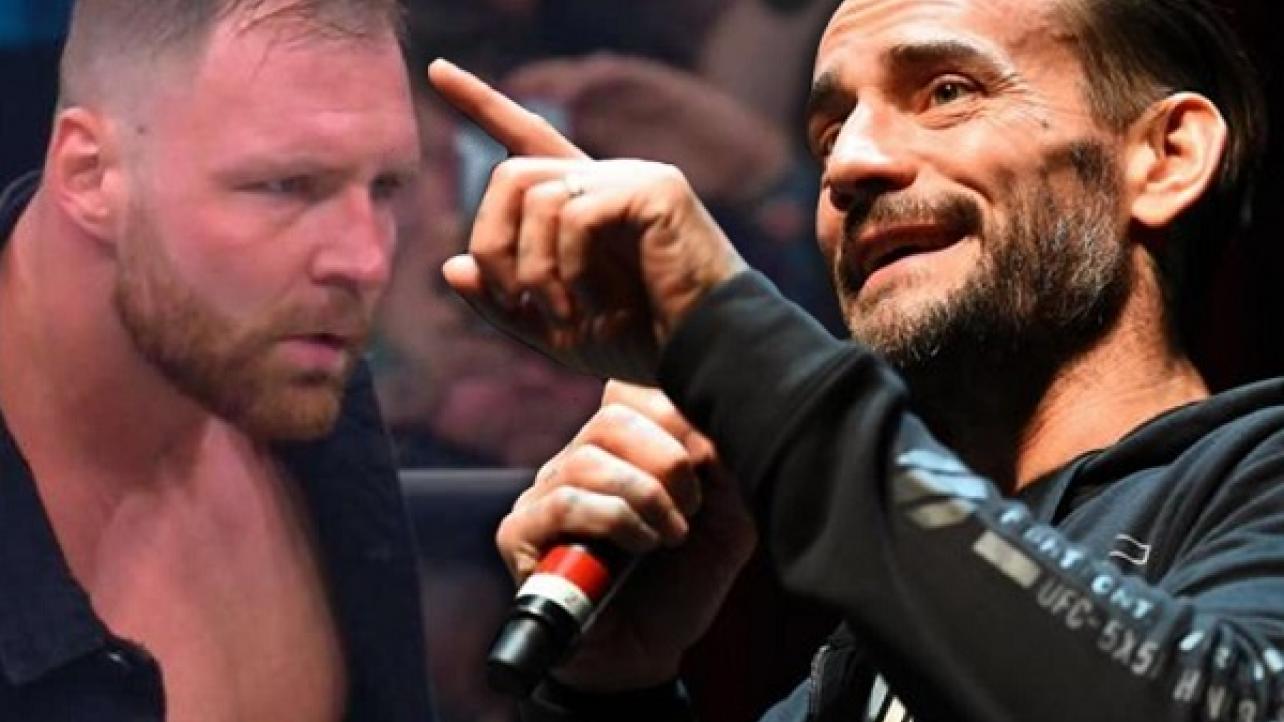 – Don’t expect CM Punk to appear at any upcoming All Elite Wrestling shows. That is, of course, if you take “The Best In The World’s” word for it. The former WWE Superstar and 0-2 UFC fighter responded to a fan on Twitter on Thursday who asked if he was going to disappoint his fans by not showing up at any AEW events. In typical CM Punk fashion, the pro wrestling veteran simply replied, “Yes.” Check out Punk’s tweet about AEW below.

– The latest edition of the weekly digital series WWE Top 10 has touched down on WWE’s official YouTube channel on Saturday morning. Check out the new installment, which features a look at WWE 24/7 Champion R-Truth’s funniest moments, below.

– Natalya spoke about having a “special feeling” about returning “home” to Canada at the WWE non-televised live event in Winnipeg, Manitoba, Canada this weekend in a new backstage interview with the longtime WWE Superstar and Total Divas cast member. At the event, which was held at the Bell MTS Place on Friday evening, Nattie lost to Lacey Evans in a triple-threat match that also included Alexa Bliss. Check out the interview with Natalya from backstage at the Bell MTS Place in Winnipeg on Friday night below.