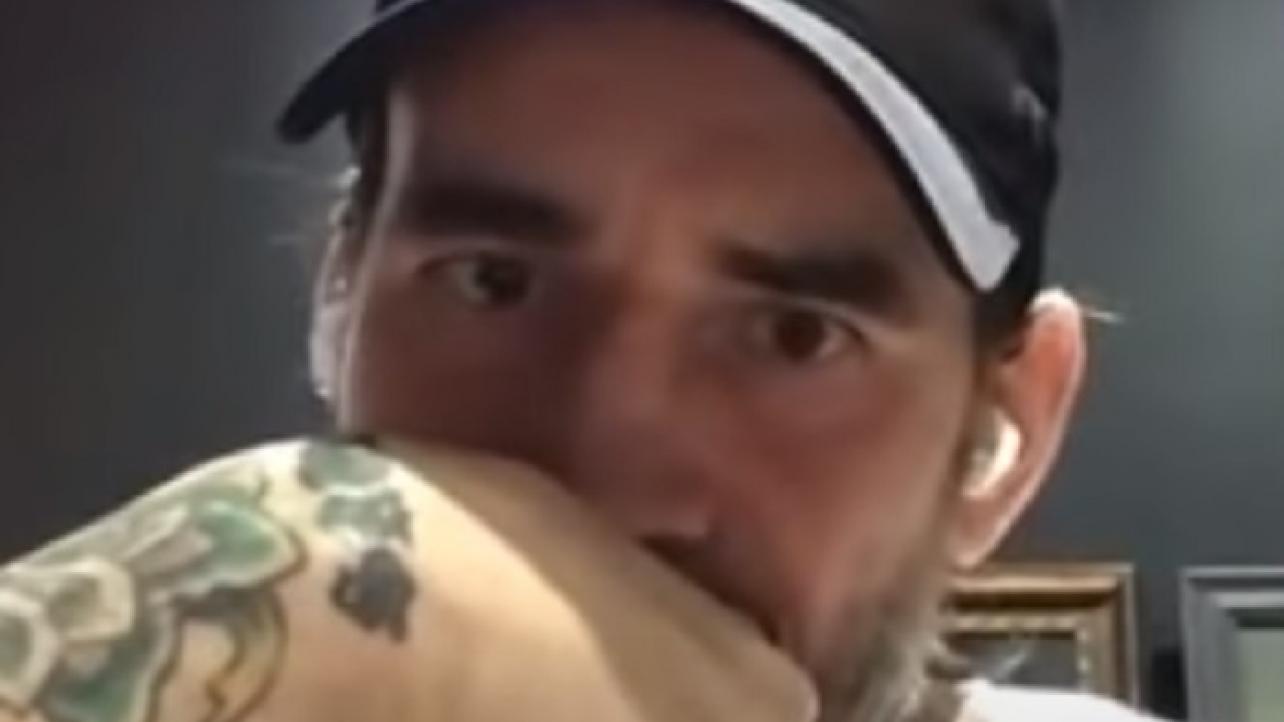 As noted, “The Best in the World” recently appeared as a guest on the Wrestling Perspective podcast for an in-depth interview.

In addition to the highlights we recently published from the interview, the former UFC and WWE Superstar shared his thoughts on the heel run of “The Tribal Chief.”

Featured below are some of the highlights from the discussion where he touches on this particular topic.

On Roman Reigns being the best part of WWE but how it took the company longer than it should have to get him to that point: “Being a fan of pro wrestling is kind of the genesis of being creative but I think a lot of the times, the best stuff, you just kind of gotta go with the flow of it, you know? And I’ll use Roman Reigns as an example, because if we’re talking about good stuff, if the WWE does anything good, this is the one thing that they’re doing right is Roman Reigns. His character work, his in-ring stuff, it’s all great. But I feel like classic WWE, they’re always five years, ten years late. This is something that they should’ve done originally because they tried so hard to get this guy over as a babyface and they gave him x amount of Mania main events and they’re just like, ‘This is the guy, this is the guy, this is the guy’ and he never really had his moments until now.”

On feeling Reigns needed to go through the backlash he did to finally reach this level: “Maybe he needed that adversity and that backlash to finally be this guy but this is the one thing they’re doing right because what can you say bad about what Roman Reigns is doing right now? He’s far and away the best guy they have and when you talk about storylines, in-ring work and all that stuff, right now, he’s the total package so he’s exactly — like for the first time in his career and I’m not being mean to Roman Reigns, I just feel like he’s finally where they pushed him to be. It just took a minute, you know what I mean?”