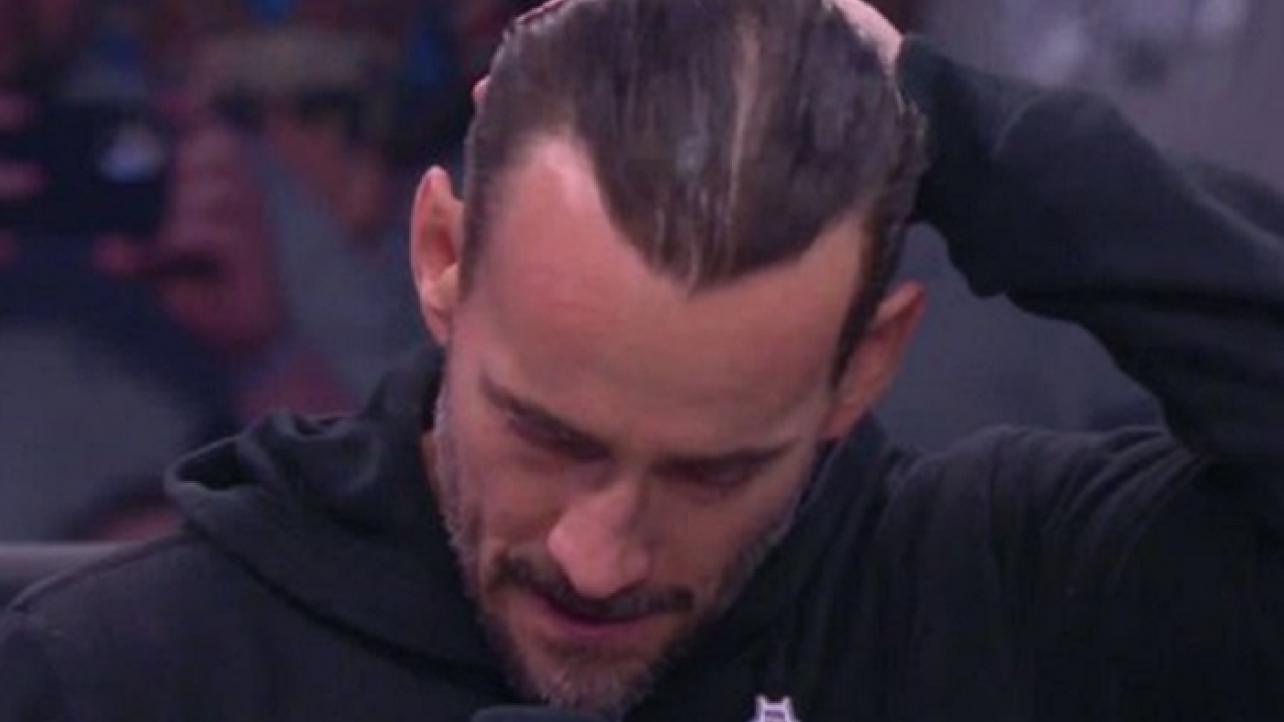 This is an opinion held and recently shared by “The Best in the World” himself.

CM Punk recently appeared as a guest on WFAN’s Moose & Maggie Show to promote his showdown against Darby Allin in his hometown of Chicago, Illinois at this weekend’s AEW All Out pay-per-view.

Featured below is an excerpt from the appearance where he talks about WWE being a direct competitor to AEW.

“Yeah I think it be straight up telling a big old like if you said that you didn’t want to beat them in whatever metrics they deem successful. If you ask them, they’ll say AEW is not their competition, which is great because I think everyone sees through that. If you ask us, I’ll say yeah, absolutely they’re our competition. However, we’re focused on what we’re doing. We’re focused on the people in the building that have paid to see AEW. And we’re not so much worried on anything else. I know that TNT executives love ratings. That’s what they’re business is driven by. I’m focused on the fans, and I think that’s how you grow the business. I think that’s how we’ll eventually grow AEW. If you’re talking about head to head competition with WWE, they have about a 30 year head start. AEW has been around for 2 years. I like what we’ve been doing and it’s fun again for me. So I’m not trying to bankrupt anybody, put anybody out of business. But it’s 100% competition. If you say it’s not, you’re fooling yourself, or you’re pretending somebody doesn’t exist or whatever. And I think you’re shooting yourself in the foot.”

Check out the complete interview below. H/T to Wrestling Inc for transcribing the above quotes.