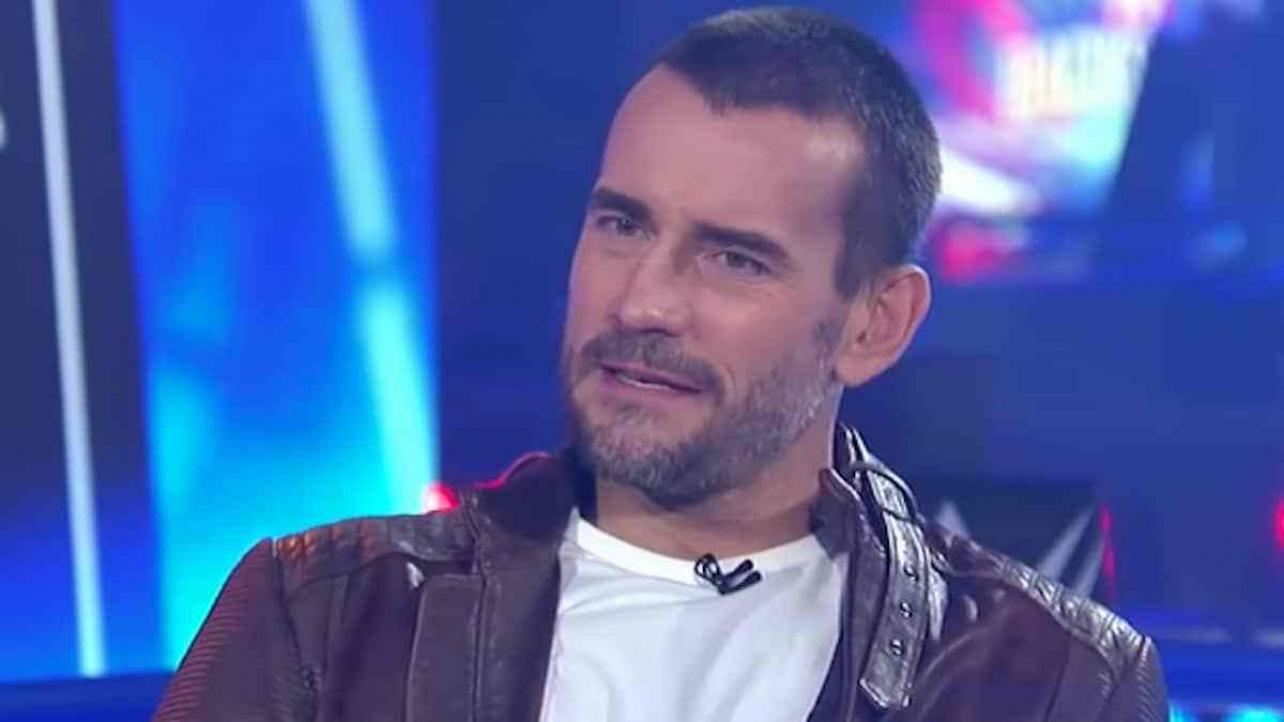 In his recent appearance on the Wrestling Perspective Podcast, former WWE Champion CM Punk recalled some of his days traveling the road with WWE. During the discussion, Punk shared the details of a few of his worst hotel stay’s, which include blood, and random pizza’s. Check out what Punk had to say.

On finding blood in a hotel bathroom:

“So, one particular road trip I’m travelling with Sabu and Test and Kelly Kelly… Test and Kelly Kelly are an item. So, Test books the hotels and he gets a room for me and Sabu. Sharing a room with Sabu is f**king a real treat. When you’re a pro wrestling fan and you grow up and you think ECW is the coolest thing and you see Sabu and he’s the wildest guy and then you’re sharing a room with him, it’s just like, man, it’s wild. We checked into this room and all of a sudden I hear Kelly Kelly screaming down the hallway. Test is like, ‘what the f**k?’ He’s texting me, he’s like, ‘get over here, get over here.’ We walk into this room and we’re like, ‘what?’ He goes, ‘I need you guys to see this because I can’t believe this.’ They bring us into the bathroom and there’s blood all over the sink and there’s blood all over the bathtub. Not as much as if you had dressed a Deer, or had dragged some type of giant carcass in the bathtub, but way more than, ‘oh, I cut myself shaving and there’s a little bit of blood.’ The was, at one time, filled with blood and it was dried. It was wild and I don’t know how you give somebody that hotel room. So we went downstairs and they were like, ‘oh, the hotel’s booked, we’re so sorry, we can’t do anything.’ But me and Sabu had a room so I had to share a room that night with Sabu, Kelly Kelly, and Test, and it was a f**king disaster. I didn’t sleep at all because Sabu was wild. I remember waking up at one point and being like,’ what the f**k are you doing?’ He had taken the ironing board down and he’s like, ‘I’m going to sleep on the ironing board.’ I was like, ‘what?’ Love Sabu. Safe assumption that there was probably some substances involved. But I, as Petey said, I probably saved some money that night.”

On finding a “ghost pizza” in his bed:

“Another time, and this isn’t gross of disgusting, but this is just really weird. Me and Kofi, who was probably the guy I travelled with the most when I was in WWE, we checked into a room one time and we opened up the door to the room and we looked in and there was a pizza on the bed,” Punk said. “We were both like, ‘hello?’ No answer. Kick open the bathroom door. Nobody in the bathroom. There’s a steaming hot pizza with one slice missing from the pizza. We’re looking under the beds. Call down and be like, ‘there’s a pizza on our bed. Did you give this room to somebody else?’ The beds were made, everything was fine, there was just a pizza on the bed and the lady was like, ‘I have no idea what you’re talking about.’ I’m like, ‘well it’s not a f**king ghost pizza, lady. Somebody was in this room shortly before us because the pizza is still hot.’ It was just a weird situation. I’ve stayed in plenty of crummy places where you have to sleep on the floor and there’s bugs and all kinds of stuff but those are the two that stick out to me. The ghost pizza and the blood all over the hotel room, shacking up with Sabu.