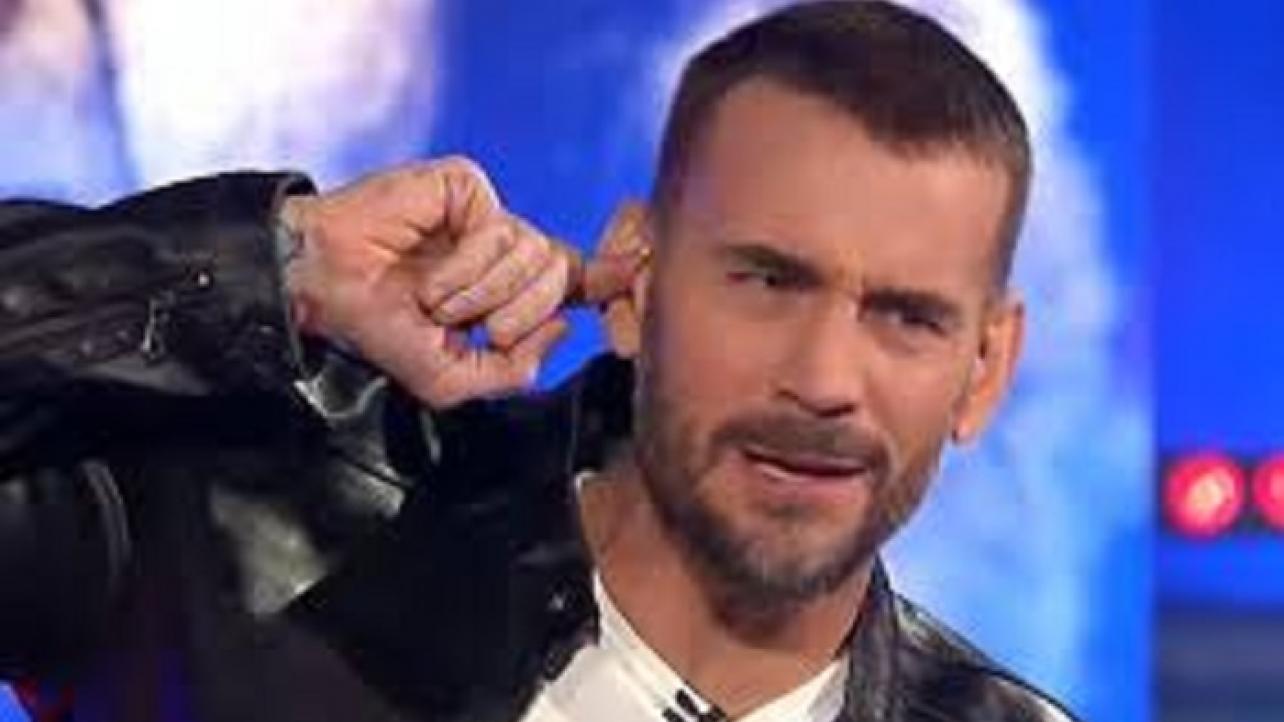 Former WWE superstar CM Punk was the latest guest on Renee Paquette’s Oral Sessions podcast where the duo talked all things pro-wrestling, including WWE’s mishandling of the third-party edict and Zelina Vega. Highlights are below.

CM Punk asks why Xavier Woods can do G4 but Zelina Vega can’t have a Twitch:

This is where I will get controversial and piss a lot of people off. I don’t know Xavier Woods. I met him in Atlanta. He was doing a dark match one time. He was always a good wrestler but there wasn’t a character for him at that time. Obviously he has become a pretty big superstar. He’s big on Twitch. He’s a big video gamer. I don’t know what’s going on with his Twitch channel so I don’t want to speak out of turn on that. I just saw he was petitioning to get a job with G4. Why is it ok for him to do that but Zelina Vega can’t have a Twitch? That was always my thing and people labeled me a complainer or whiny because I would always be the guy that would say, wait, why is so and so able to do this because there was always outside interest, not only from me. I remember one particular person got a role playing a wrestler because they knew somebody who was producing this television show for this certain channel. Then when it got shuffled to the office, all of a sudden, he couldn’t do it and the next thing you know, John Cena is doing it. They would literally take every single request that came through and funnel it to the one person that they wanted to be the face of the company.

Shares stories of times WWE took opportunity away from him to give to a different star:

I went to a bachelor party for my buddy. We went to a pinball factory in Chicago where they make a lot of pinball games. We were there and the guy who was giving us the tour, the guy who owned the factory and the company, said he wanted me on the WrestleMania WWE pinball machine and they said no. I said, what do you mean no? They (WWE) said, don’t put this guy on it, we want this guy on it. Still to this day, I will hear stuff like that where they reached out and they had an offer for me and it never got back to me. THQ wanted me on the cover of their video game. I was forwarded the emails where WWE said, no, we want Sheamus, Miz, or John Cena. To their credit, Bryce, who was the head of all that stuff said, no, we want CM Punk as he is literally the guy right now.

Check out the full interview here. (H/T and transcribed by Wrestling News)