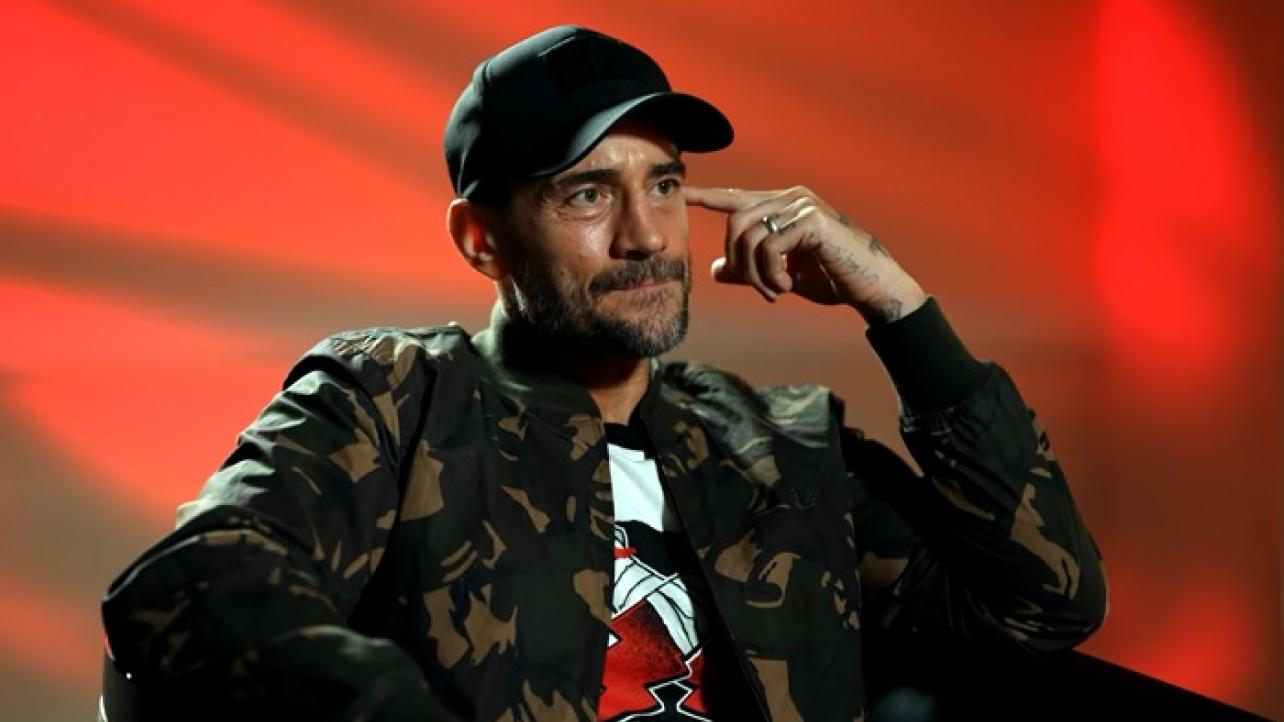 What does CM Punk think of Sting’s current role in All Elite Wrestling?

During his recent appearance on the Oral Sessions with Renee Paquette podcast, “The Best in the World” spoke about exactly that.

“That’s a situation I never thought was a possibility. You’re talking about a guy who has been on top everywhere he’s every gone, and I really kind of don’t know if he gets the credit for his wrestling mind. It’s kind of hard for him to not have a different perspective based on everybody he’s worked with and everywhere he’s been. I don’t know if he was ever positioned as the top guy, but I feel like he was the heart and soul of WCW, especially towards the end. He was on the first Nitro, he was on the last Nitro. He’s been in main events with [Ric] Flair and he’s worked with everyone. He’s been around for so long, and I just don’t think he gets the credit for being the top guy because maybe he always played second fiddle to Flair or Hogan…..I look at it like this, and I haven’t seen anybody make this comparison. It’s like when Harley [Race] managed Vader in WCW. Harley was a badass and he moved into the position of being a manager. I feel like that’s babyface Sting right now. It’s a delight to see. He’s used sparingly, and to me, it’s a delight.”