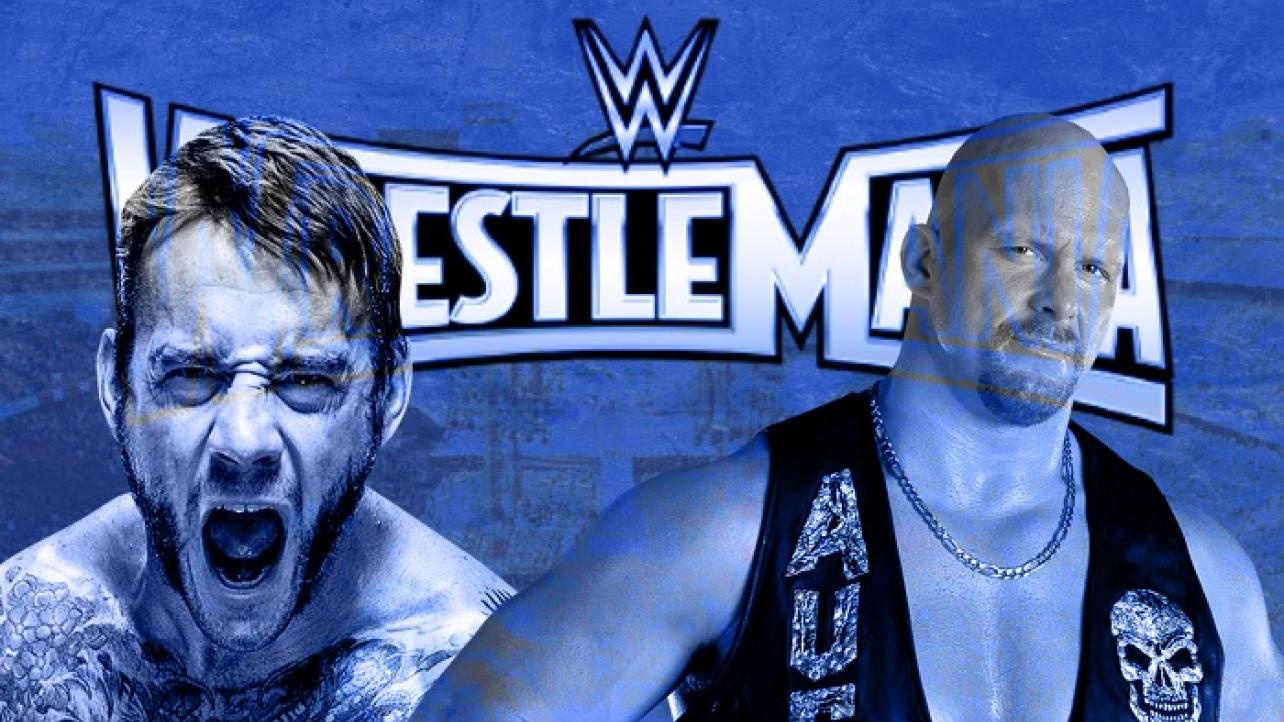 The buzz for a potential WWE dream match at WrestleMania between legendary pro wrestlers Phil “CM Punk” Brooks and “Stone Cold” Steve Austin has picked up again following recent comments made on social media by “The Best in the World.”

One fan asked the Chicago Savior about how he saw a potential dream match with Stone Cold Steve Austin going if they ever collided, to which Punk gave the following answer.

It didn’t take long for the Rattlesnake to come back with a prediction of his own, joking that they would have gone nearly an hour before he caught Punk with his signature Stone Cold Stunner.

I see. @CMPunk You did say that. Damn. Complete delusion. I had us at a 60 minute time limit match at the Rosemont Horizon. Right there in Chicago. Chi Town. The Windy City. Helluva match. Caught you with a Stunner at 59:56. You did not kick out. Bottom line.

You can see the exchange below.