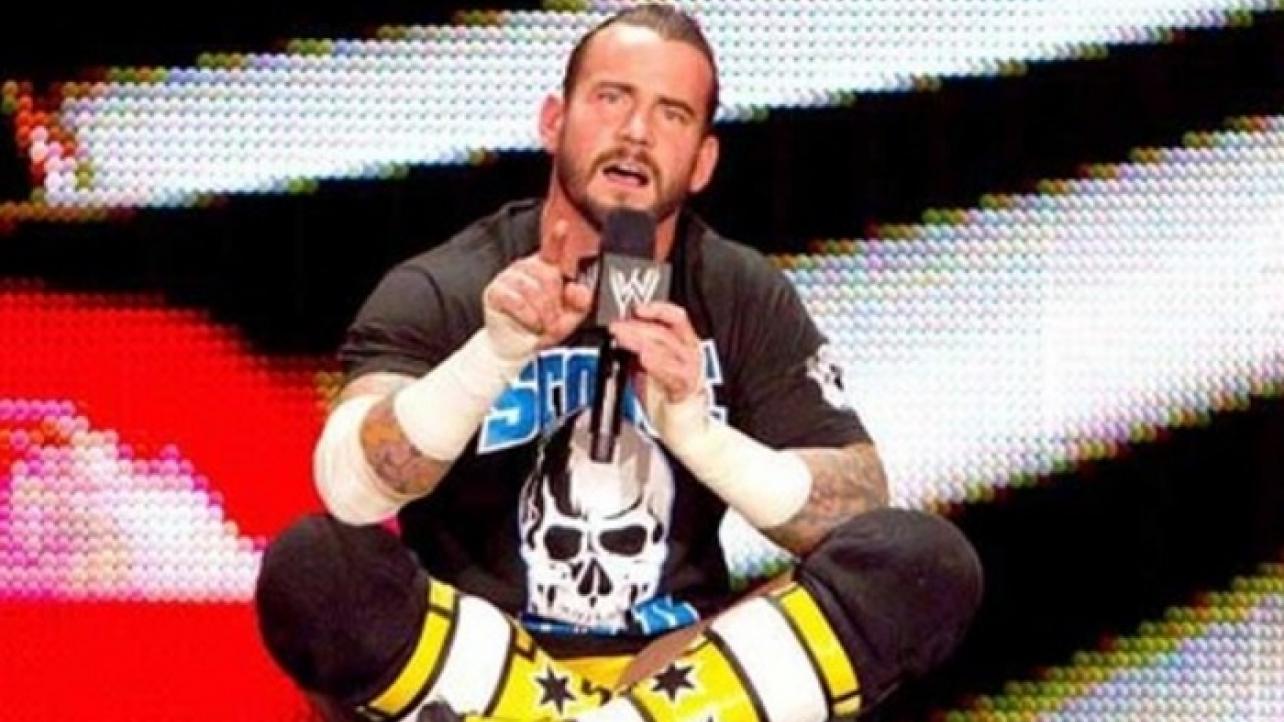 There could potentially be 20,000+ AEW fans in the house for tonight’s Dynamite: Grand Slam show.

Ahead of the AEW Dynamite: Grand Slam on TNT special from Arthur Ashe Stadium in Queens, New York this evening, CM Punk took a little jab at WWE.

While responding to a tweet from Dave Meltzer of the Wrestling Observer Newsletter who wrote about new openings for tickets creating the possibility for more than 20,000 fans, “The Best in the World” fired back by writing, “93,173.”

This, of course, is a little dig at WWE exaggerating their attendance for WrestleMania III at the Pontiac Silverdome in Michigan for the Hulk Hogan vs. Andre The Giant event.

Check out the tweet below, and make sure to join us here at Rajah.com tonight for live AEW Dynamite: Grand Slam results coverage from Queens, NY!