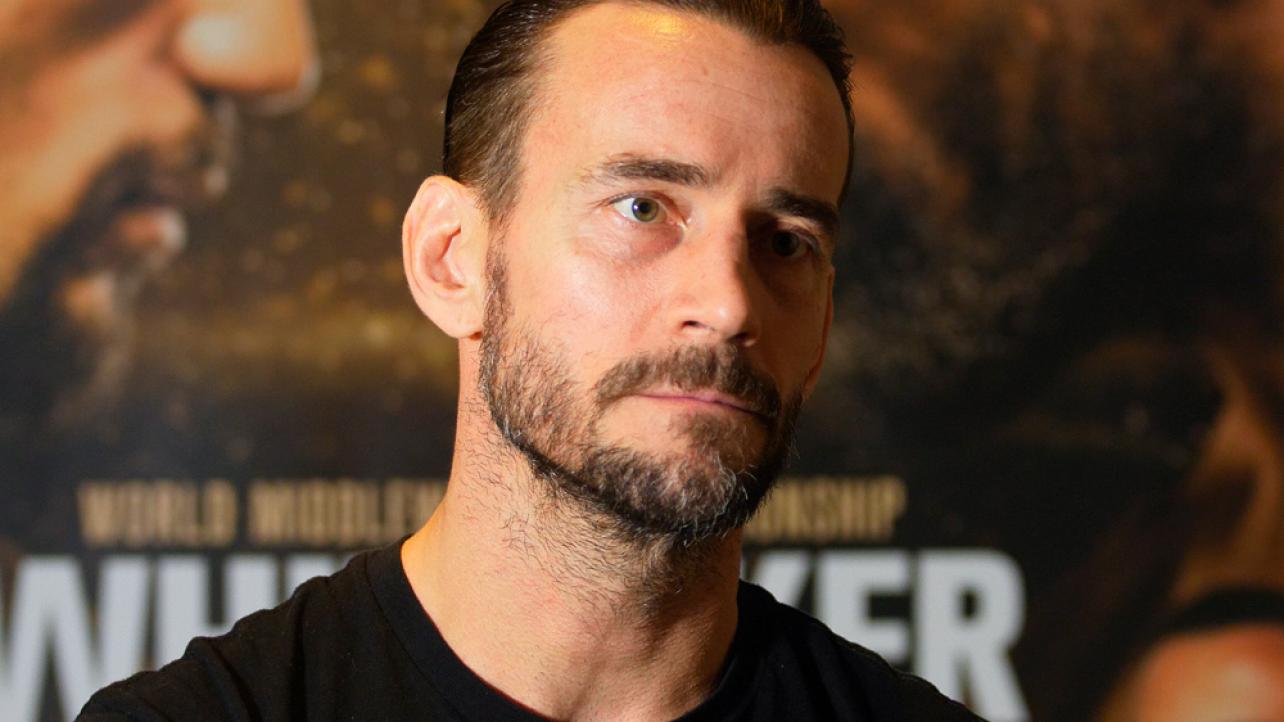 — Following last night’s AEW All Out PPV, CM Punk participated in a media scrum where he went off on his former friend Colt Cabana as well as Hangman Page and AEW’s EVPs (without naming them specifically, however with Cody gone, he is surely referring to the Young Bucks and Kenny Omega).

“I haven’t had anything to do with Scott Colton [Colt Cabana] in almost a decade. Probably wanted nothing to do with him even longer than that. It’s f*cking unfortunate that I have to come up here and speak on this when I’m on my time and this is a f*cking business. Why I’m a grown ass adult man and I decide not to be friends with somebody is nobody else’s f*cking business. But my friends, if I fall backwards, will catch me. Scott Colton, I felt, never would have.”

“My problem was I wanted to bring a guy with me to the top that did not want to see me at the top, okay? You [can] call it jealousy, you call it envy, whatever the f*ck it is. My relationship with Scott Colton ended long before I paid all of his bills. I have every receipt. I have every invoice. I have every email. I have the email where he says — and I quote, ‘I agree to go our separate ways, I will get my own lawyer and you do not have to pay anymore.’ That’s an email that I have. And the only reason the public did not see is because when I finally had to countersue him, through discovery we discovered he shared a bank account with his mother. That’s a fact. And as soon as we discovered that fact and we subpoenaed ol’ Marcia, he sent the email ‘Oh, can we please drop all this?’”

“Now, it’s 2022. I haven’t been friends with this guy since at least 2014, late 2013. The fact that I have to sit up here because we have irresponsible people who call themselves EVPs and couldn’t f*cking manage a Target and they spread lies and bullsh*t and put into the media that I got somebody fired when I have f*ck all to do with him, want nothing to do with him, do not care where he works, where he doesn’t work, where he eats, where he sleeps. And the fact that I have to get up here and do this in 2022 is f*cking embarrassing. And if y’all are at fault, f*ck you. If you’re not, I apologize.”

“It’s not [Tony Khan’s] position to make it very f*cking clear [that Punk didn’t have anything to do with Cabana being moved to ROH]. There’s people who call themselves EVPs that should have f*cking known better. This sh*t was none of their business. I understand sticking up for your f*cking friends, I f*cking get it, I stuck up for that guy [Cabana] more than anybody. Okay? I paid his bills until I didn’t and it was my decision not to.”

“I’m trying to run a f*cking business. And when somebody who hasn’t done a damn thing in this business jeopardizes the first $1 million house that this company has ever drawn off of my back and goes on national television and does that, it’s a disgrace to this industry, it’s a disgrace to this company. Now, we’re far beyond apologies. I gave him a f*cking chance. It did not get handled, and you saw what I had to do, which is very regrettable, lowering myself to his f*cking level. But that’s where we’re at right now. And I will still walk up and down this hallway and say, ‘If you have a f*cking problem with me, take it up with me.’ Let’s f*cking go.”