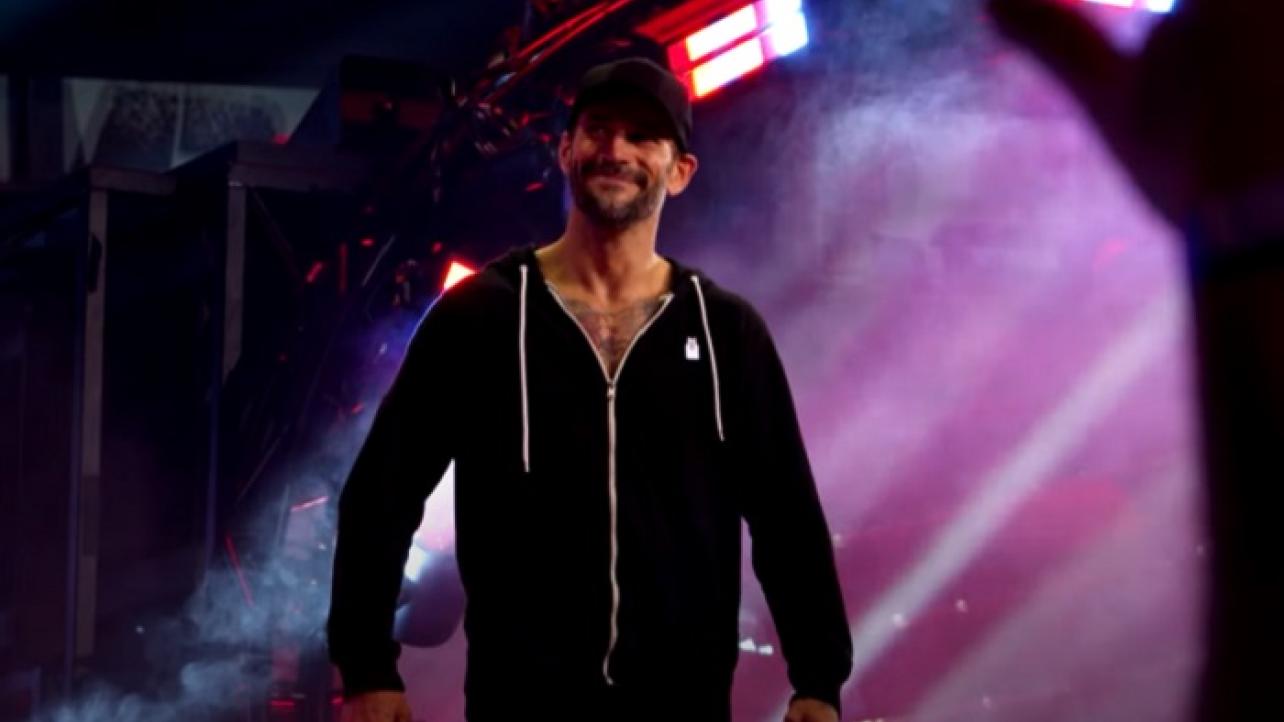 As noted, CM Punk spoke with Bleacher Report for an in-depth interview to promote his match against Eddie Kingston at the AEW Full Gear 2021 pay-per-view from Saturday night.

In addition to the highlights from the discussion we already published here on the website, “The Best in the World” also spoke about how AEW has an uphill battle in terms of storytelling, why he doesn’t mind criticism from wrestling fans and more.

On how AEW has an uphill battle in terms of telling new stories: “I think it’s important. I think AEW as a whole has a bit of an uphill battle to kind of tell the stories we want to tell. I think the majority of people currently watching wrestling have been fed the same thing for 20-25 years so that when they see something different, they automatically don’t understand it, don’t like it, or try to dissect it.”

On how as long as he’s having fun he doesn’t mind the criticism from fans: “And honestly, this is all meant for me to kind of have fun with, so as long as I’m having fun and I’m doing what I want to do, I don’t listen to the criticism, I can understand the criticism because we’re not doing what people are used to what they’ve seen for 20 years, but we’re moving in the right direction and at the pace we want to go.”