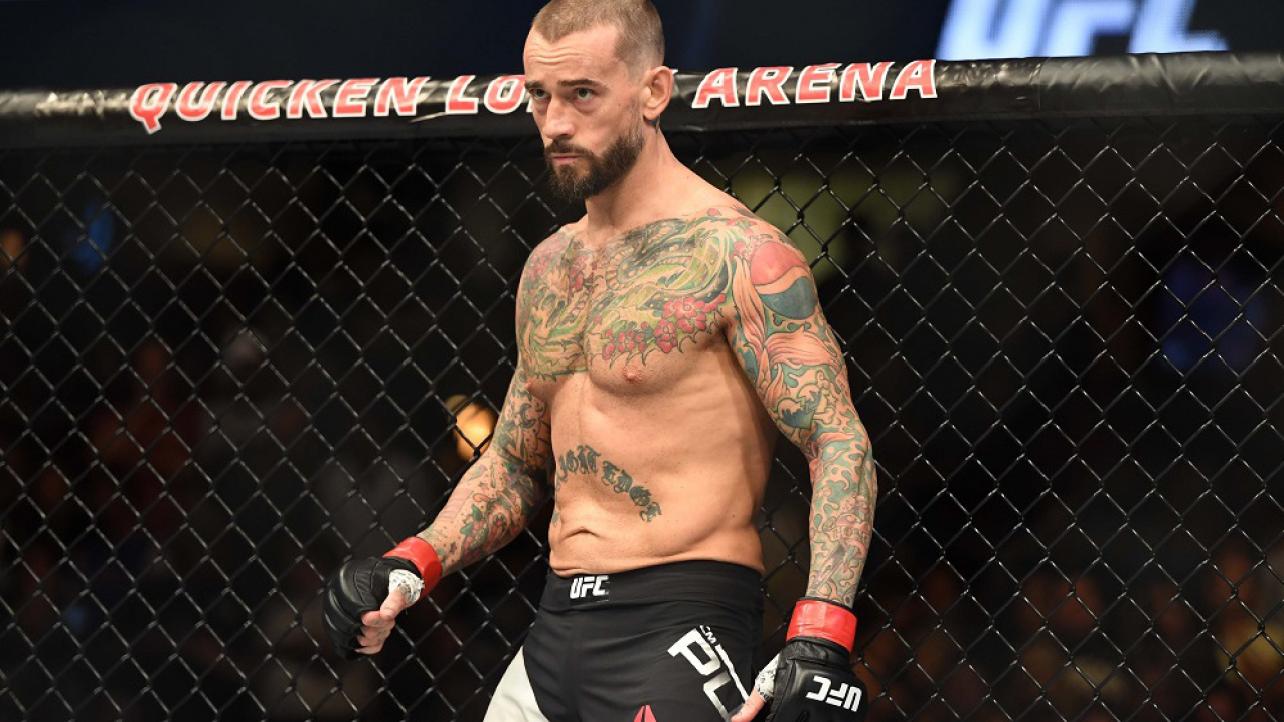 During the UFC Fight Night 125: Machida vs. Anders event from Belem, Brazil on FS1 on Saturday evening, UFC announced a couple of new additions to their current 2018 fight calendar.

One of the new shows announced was a June 9th date in Chicago, Illinois, where the company will present their UFC 225 pay-per-view. While no fights were made official for the show thus far, one particular fighter with ties to the Windy City seems interested.

Immediately after the spot ran during the FS1 broadcast, the company tweeted out the announcements. Former WWE Superstar turned UFC fighter Phil “CM Punk” Brooks immediately responded to the tweet.

Punk posted the following reply, which has him looking and scratching his face via emojis at the news that UFC is coming to his hometown for a pay-per-view in June. As noted, UFC President Dana White has basically confirmed that Punk will be getting a second shot inside the Octagon after dropping his debut to Mickey Gall in 2017.