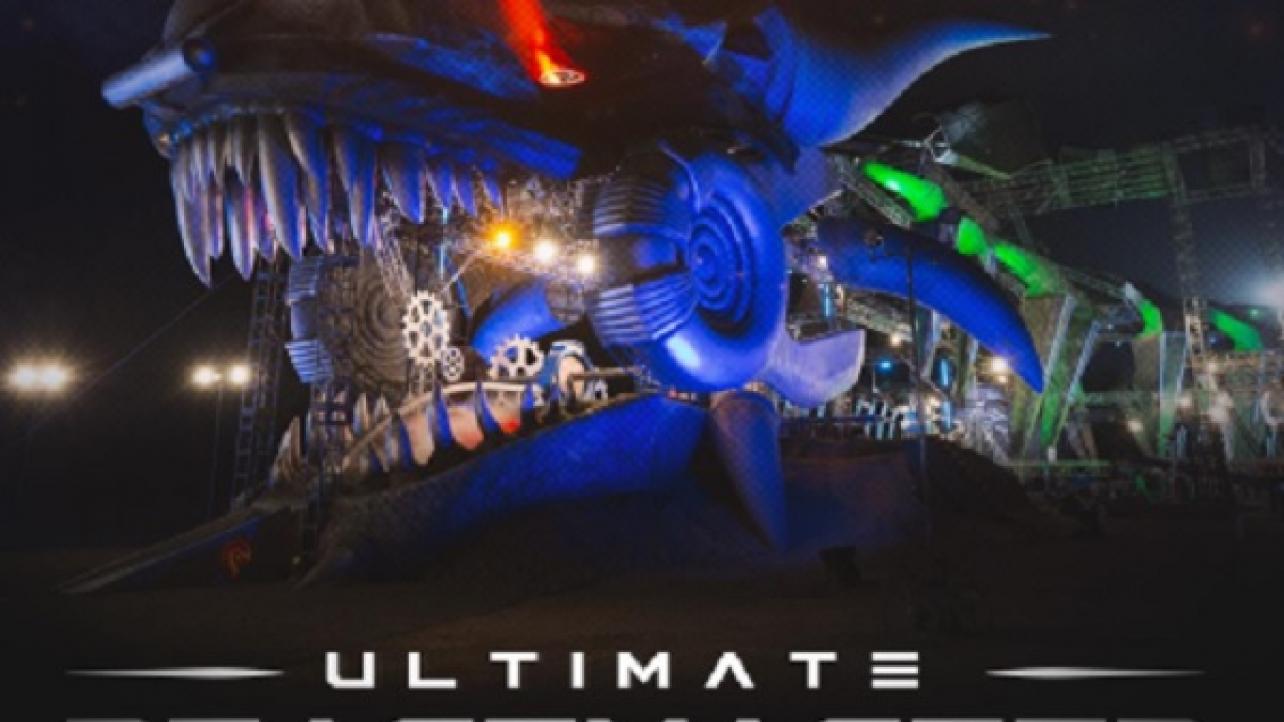 It looks like two former WWE Superstars will be returning to a screen near you, but not as members of the WWE Universe.

Read more regarding Punk and Barrett joining the third season of Netflix’s Ultimate Beastmaster at Deadline.com.