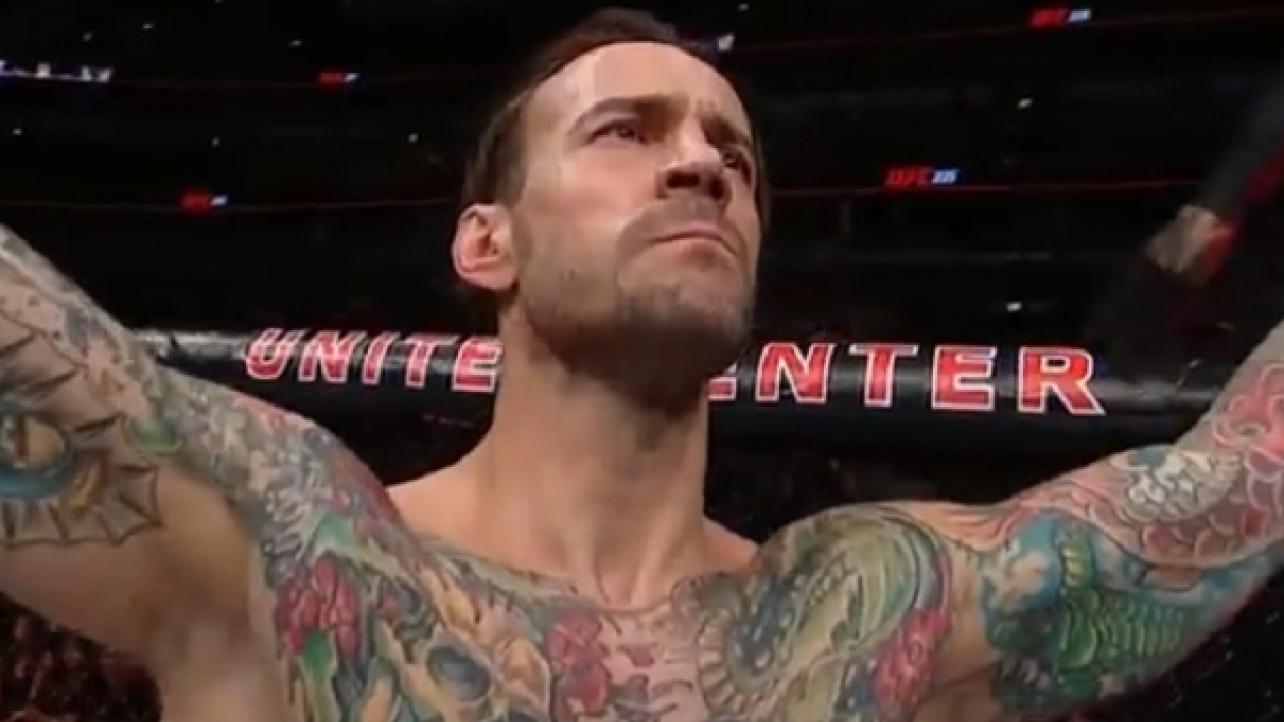 CM Punk On Why He Didn’t Appear At ALL IN, UFC Future, Wrestling Interest Level

Fans shouldn’t hold their breath for a CM Punk appearance in the UFC or WWE any time soon.

Punk discussed not appearing at the ALL IN show and having no interest in returning to WWE, reiterating the previous quote he gave to the media about “closing the wrestling chapter” of his life.

“There’s nothing that interests me in wrestling,” said Punk about his interest in doing work in the pro wrestling world.

Regarding his MMA future, whether or not he fights remains to be seen, although it’s doubtful it will be in the UFC. Not only did UFC President Dana White say that his last appearance was probably it for Punk, but “The Best in the World” seemed to agree.

“It probably doesn’t make a lot of sense to fight in the UFC again,” said Punk. “But we’ll see what happens.”

Check out the complete CM Punk interview with Ariel Helwani below.

CM Punk On Why He Didn’t Appear At ALL IN, UFC Future, Wrestling Interest Level