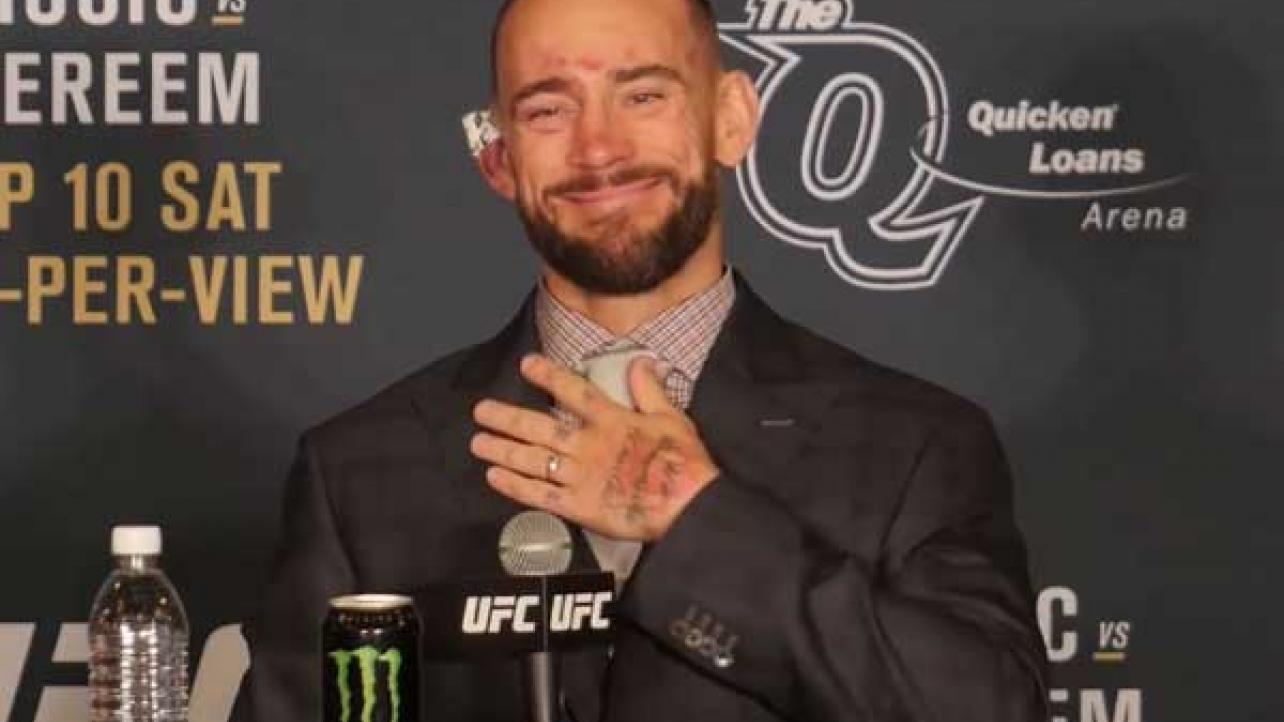 According to Roufus, despite the fact that the 37-year-old Punk was dominated in a one-sided affair against rookie prospect Mickey Gall in his Octagon debut, there is still a lot of interest from promoters in booking Punk’s next fight, if he chooses to continue competing.

“He’s got some stitches (around) his eye and he had some cauliflower ear that blew up during the fight so he has to get those healed up,” said Roufus in a recent interview with Sherdog.com. “I know he wants to get back on the mat and keep working. I had a plethora of promoters reach out to me but I’m not his manager. People have shown great interest in working with him.”

Roufus continued, talking about the level of talent in a promotion like the UFC, before stating that he believes Punk will enter some Jiu-Jitsu tournaments to get in some more “competition rounds.” He added that he does, in fact, believe Punk will fight another MMA bout at some point down the line.

“The game is faster, stronger, more explosive in the Octagon and that’s the lesson that I think he learned the most, is to train more and work harder,” added Roufus. “I think we’re going to see him do some jiu jitsu tournaments to get some more competition rounds in as well… I think he’s going to (fight again).”