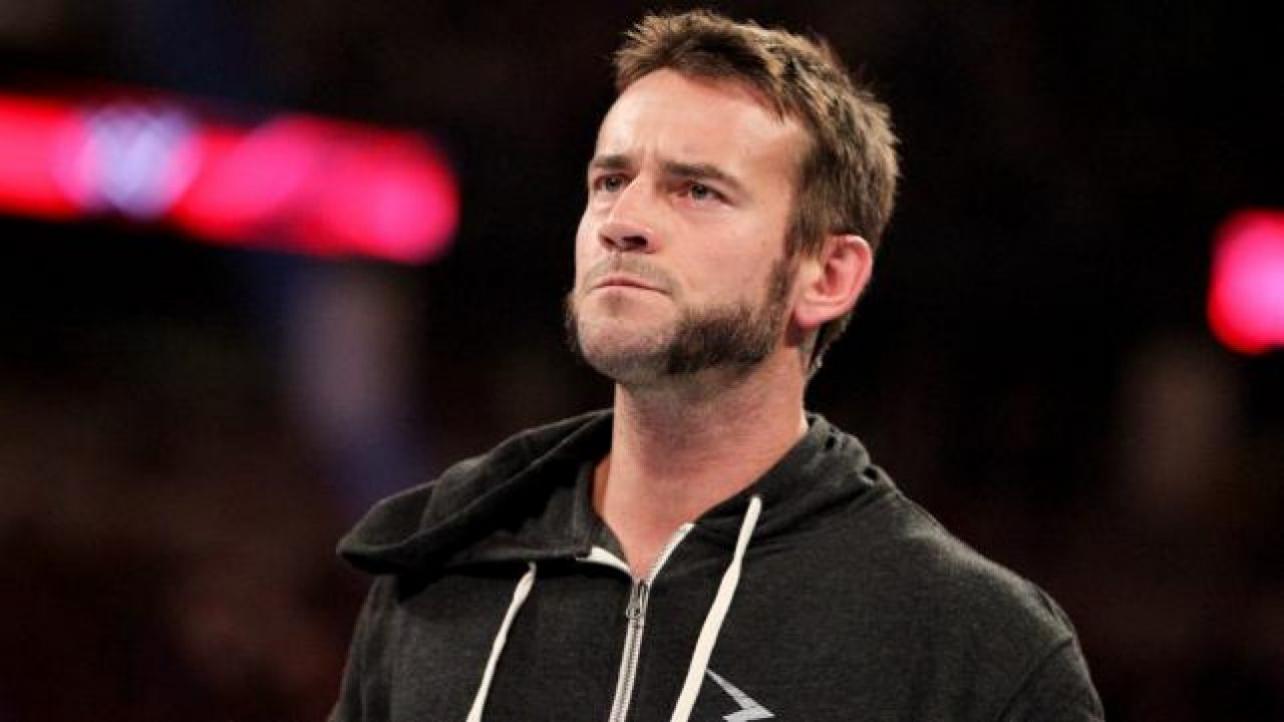 Former WWE Superstar CM Punk is recognized as the best in the world in pro wrestling as he has become a champion in every promotion he has worked for and he even had his historic 434-day reign as the WWE Champion. CM Punk would then leave the WWE in 2014 and pursue his dream of becoming a UFC fighter. He would have two fights before stepping away from the octagon, facing Mickey Gall in his first-ever pro MMA bout on September 10th, 2016 at UFC 203, which he lost via submission early in the first round.

CM Punk’s second pro MMA bout then took place on June 9th, 2018 at UFC 225 in his hometown of Chicago against Mike Jackson, which he initially lost. According to MMA Junkie, CM Punk’s loss at UFC 225 has now been overturned to a no contest, due to Jackson testing positive for marijuana on the night of the fight, though the positive result wasn’t made public until now.

The report also states that Mike Jackson tested positive for “tetrahydrocannabinol,” and that his disciplinary action was finalized in October 2018 with all parties’ signatures. This now makes CM Punk’s pro MMA record 0-1-0 (1 NC), according to UFC Stats.

MMA Junkie’s official Instagram account posted that CM Punk now has just one official loss on his MMA record, which Jackson commented on and said their opinion doesn’t matter. As of this writing, CM Punk has yet to make a comment on this matter.