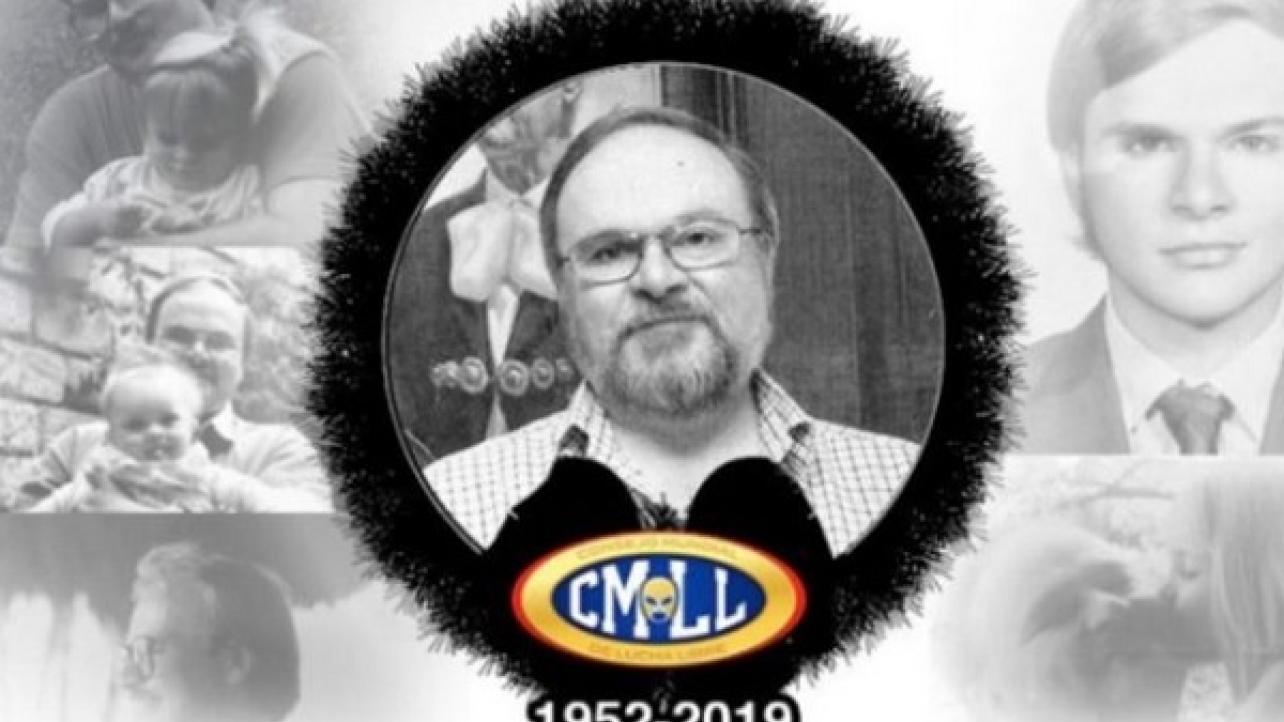 Francisco “Paco” Alonso, the longtime owner and recognized President of Mexican pro wrestling promotion CMLL, passed away at age 67 this past Saturday.

After finding out about the news, Chris Jericho released a video via his official Instagram page remembering the late pro wrestling legend.

“I just heard that Paco Alonso, the President of CMLL in Mexico City passed away,” Jericho said in the video (see below). “I don’t know why it hit me so hard but it did because he was the first guy that believed in me and made me into a main event star in 1993.”

Jericho also revealed that it was Alonso who gave him the nickname, “Corazón de León,” which translates to “Lion Heart,” the name he used throughout the early stages of his career.

Jericho concluded, “I just wanted to say thanks Paco for believing in me, believing in this kid from Canada.”

#RIPPacoAlonso …thanks for believing in me and always taking care of me! @cmll_mx

The folks from the @LuchaBlog on Twitter posted a bunch of news and information on Paco Alonso and CMLL.

Francisco “Paco” Alonso has died. He’s listed as president of CMLL but has been effectively the family member in charge of the promotion since the 90s. https://t.co/R3H6nFKe7m

Paco Alonso seemed to be generally liked by the luchadors, as much as a wrestling promoter is liked. He had a reputation for being hands off and hard to contract and not that interested in lucha, but there are stories of luchadors being closer to him the rep suggested.