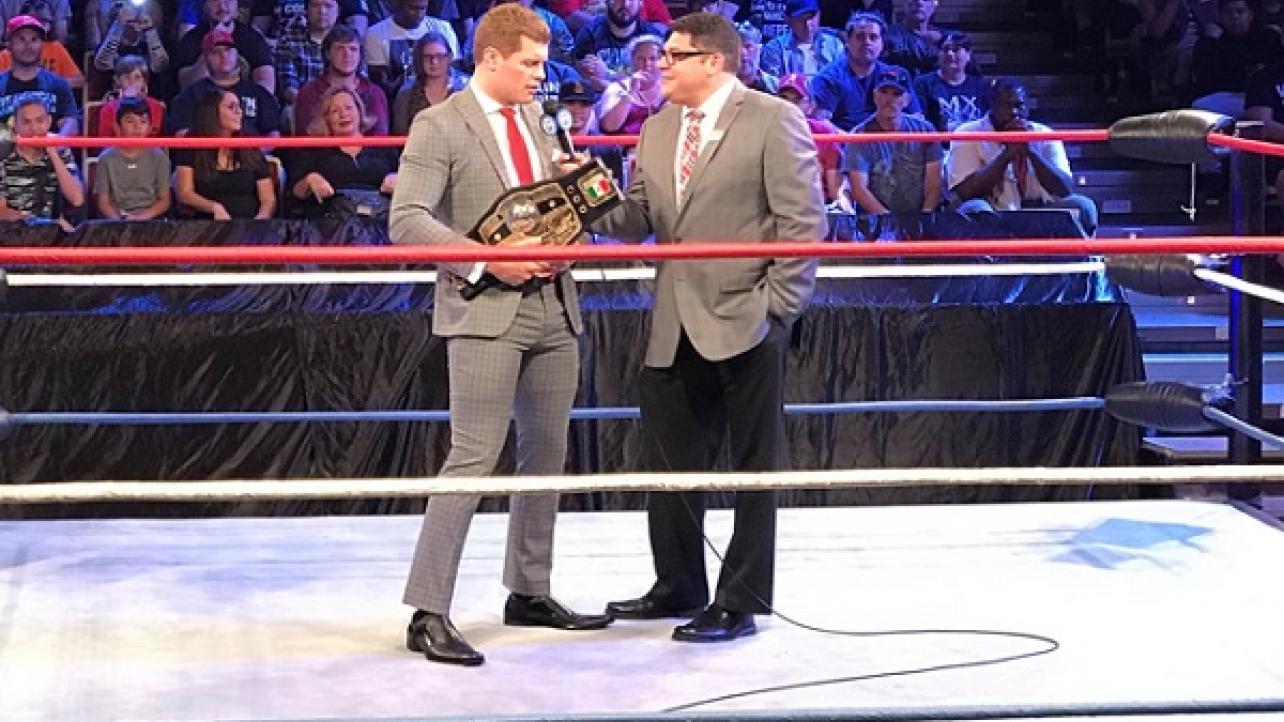 It looks like the details surrounding Cody Rhodes’ first defense of the NWA World’s Heavyweight Championship are now set.

Cody and the NWA announced this week that Cody will be defending the NWA title against Willie Mack at the upcoming Ring Of Honor (ROH) television taping at the Orleans Arena in Las Vegas, Nevada on September 29th.