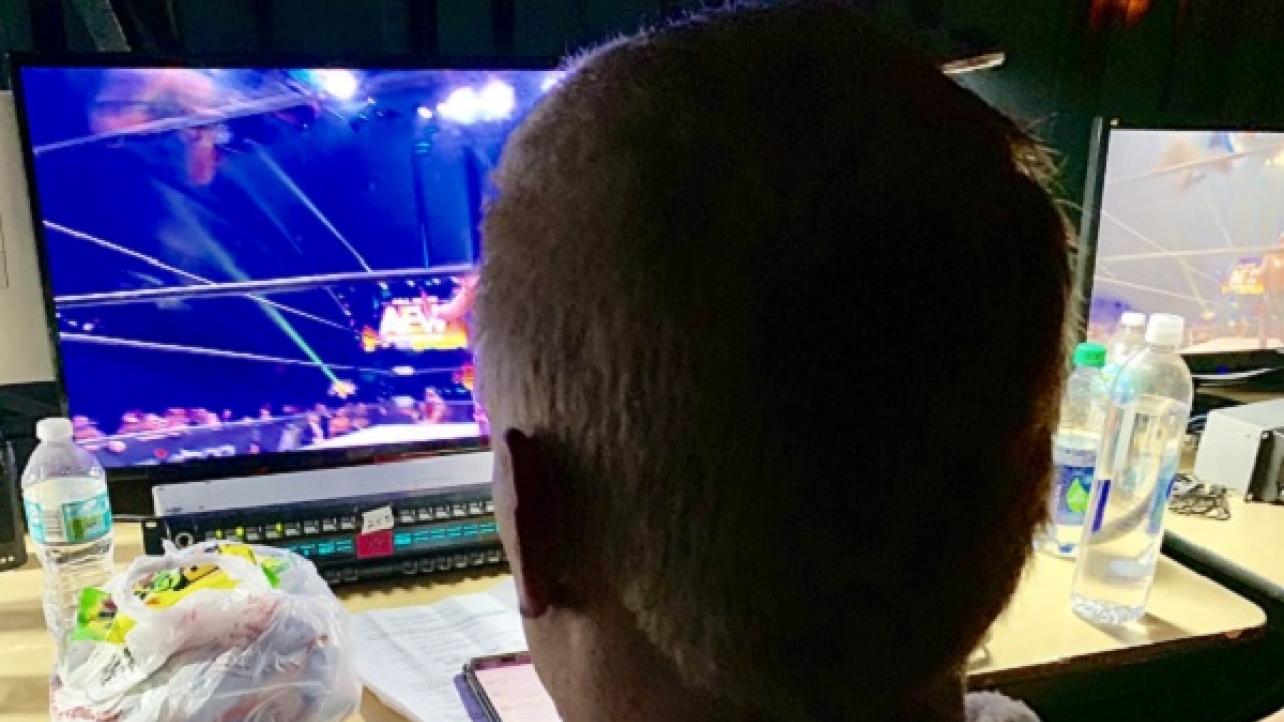 At the sophomore All Elite Wrestling event on Saturday night, AEW Fyter Fest, another Rhodes family member was the victim of a hardway-produced blood bath.

On Saturday night, it was Cody who was the Rhodes family member who was covered in blood after he took a vicious unprotected chair shot from Shawn Spears (View Photos Here).

Spears, formerly known as Tye Dillinger in WWE, hit the ring after Cody and Darby Allin’s match went to a time-limit draw. He blasted Cody in the back of the head with a violent unprotected steel chair shot that immediately opened up the second generation performer.

Cody would lose a lot of blood in a scene from Saturday night’s show that sparked a ton of buzz on social media, and is one of the key talking points coming out of the event.

Before the main event at AEW Fyter Fest, Cody, who is also an AEW Executive Vice President (E.V.P.), received 12-staples from the medical staff on hand at the Ocean Center in Daytona Beach, Florida.

Additionally, the official AEW Twitter page noted that he did not receive a concussion as a result of the chair shot.

In related news, The Young Bucks — Nick and Matt Jackson — who are also AEW EVP’s, claimed in their post-show media scrum (Watch Video Here) that the unprotected chair shot was planned in advance, and was actually Cody’s idea.

“That was all Cody’s idea,” said Nick Jackson of The Young Bucks after the event on Saturday night. “I don’t even know what happened to be honest, all I know is that he did get staples.”

Nick continued, claiming that the steel chair that Spears blasted Cody with was actually “gimmicked” in advance in an effort to soften the blow. As he explains, however, it didn’t appear that their attempt to “gimmick the chair” worked out very well.

“I do know that they gimmicked the chair,” Nick added. “And it clearly didn’t work because he was bloody.”

After getting patched up real quick, the AEW EVP returned to the gorilla position in time to sit in on the rest of the show. Check out a photo of Cody watching the action in the ring from behind the curtain after getting 12-staples put into his dome below.

For those who missed the show, make sure to check out our detailed AEW Fyter Fest Results From Daytona Beach, FL. (6/29), which includes photos and videos of key moments from the event!