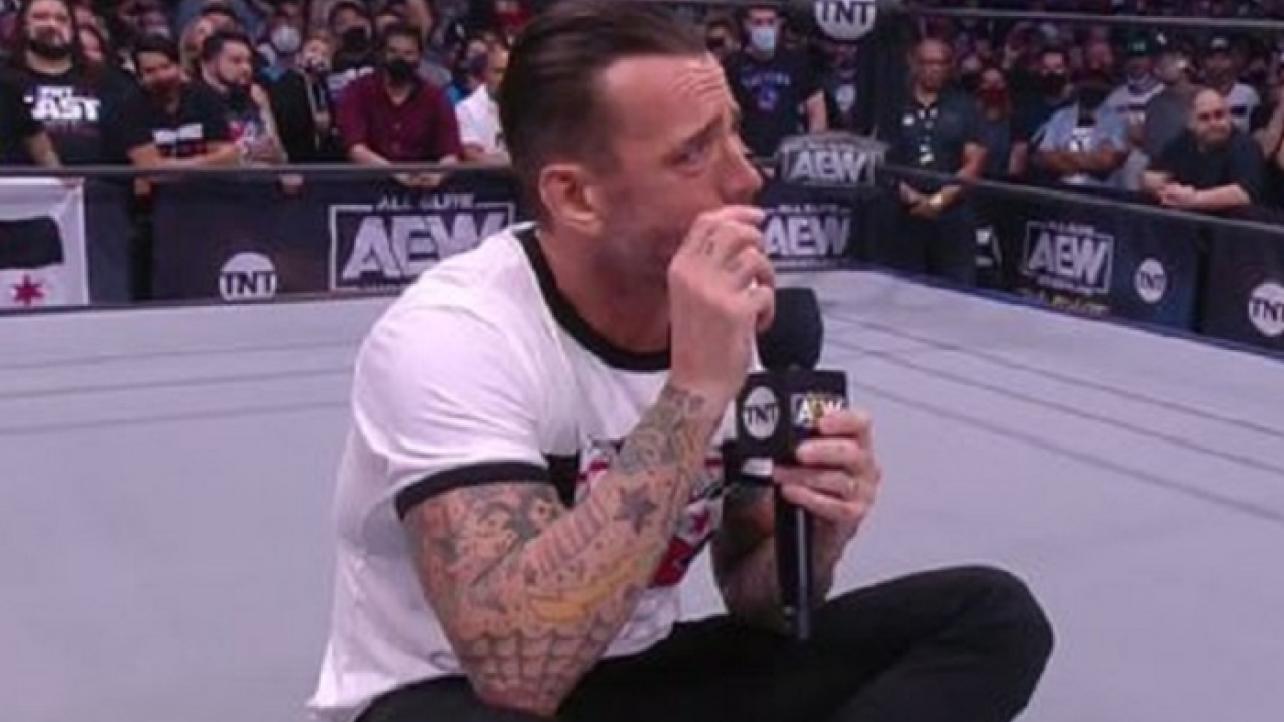 During the discussion, the star of the new “Rhodes To The Top” reality show on TNT spoke about how big CM Punk and Bryan Danielson are for AEW, and how Punk’s debut at Rampage was the biggest moment in the business since the formation of the nWo in WCW back in 1996.

On CM Punk’s AEW debut at Rampage being the biggest moment in the business since the formation of the nWo in 1996 at WCW Bash at the Beach: “I think you’re looking at really a flashpoint in wrestling history, the day that Punk returned in the United Center. I had texted one of the guys who format the show, and I said, you should be proud of yourself. You’re formatting the most important show since Bash at the Beach, and everyone should know the Bash at the Beach I’m referring to, and really that was so special. Every wrestler wants to be in that spot.

“To hear that crowd that way, and seven years his audience had waited, and to be in his home and the ice cream and just the synergy and the love. I really enjoyed the steam, the look in his eyes; we walked out and saw not just his fans, but what the AEW fans look like. It’s changed our business; he’s broke every record there was.”

On being confident that Punk and Bryan Danielson in AEW will continue to be “massive” for the company: “It was a flashpoint to have Bryan, the last star who organically kind of got over on his own, culminating at WrestleMania 30, when that happened to have them, but having them is one thing, holding them and their passions manifesting on the screen will be the ticket. I’m confident that both of them will just continue to be massive, massive pieces of our business and great examples for the locker room, because they’re top guys, they’re top guys in reality, in presentation, in work ethic.

“That is only going to bring up everybody who surrounds them. And that is the job now for anyone who has any modicum of fame, is to reach your hand down and bring up. And, I look forward to what they do with us and helping them in any way I can.”

Check out the complete interview at PopCulture.com.