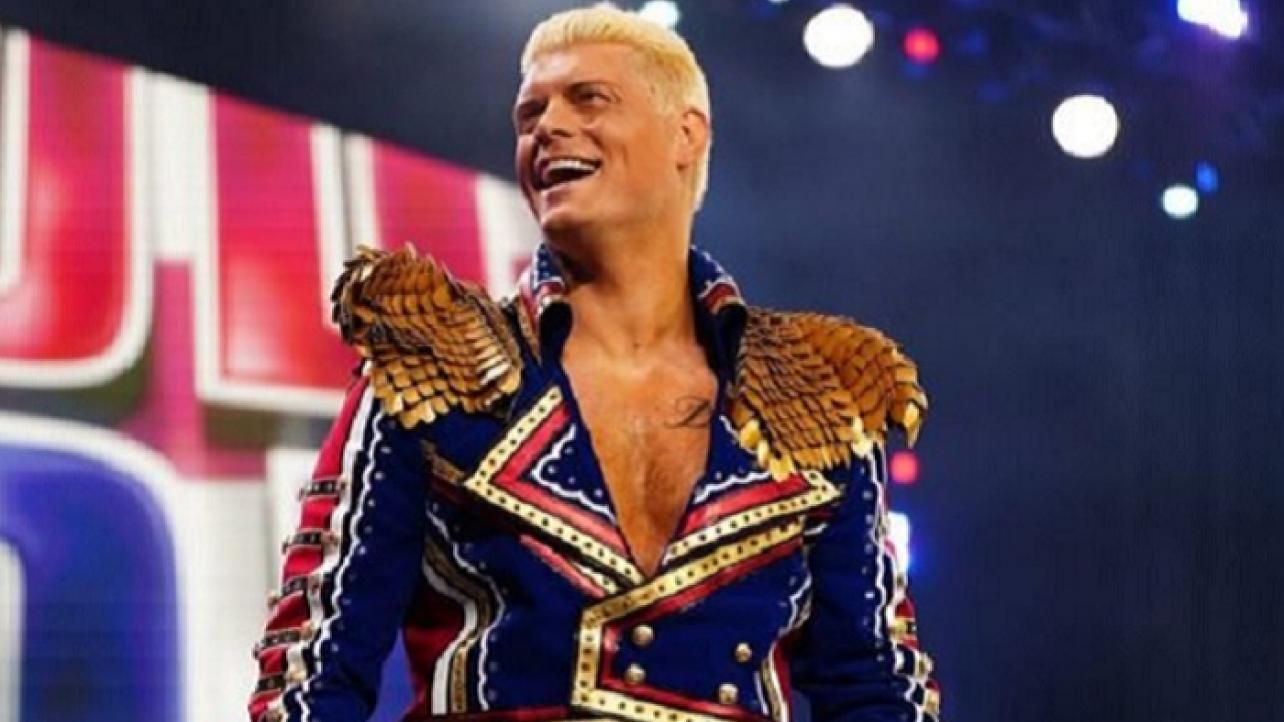 During the discussion, the AEW executive/performer and current TNT Champion spoke about why he considers himself ‘the luckiest wrestler on the planet’ as of late, the passionate reaction — positive and negative — he has been getting from AEW fans since July of 2021.

On it being jarring to get dueling crowd reactions even though they don’t bother him, and how he actually feels lucky to get such a passionate reaction: “I’m always of the idea that you can’t judge your audience. They pay their money and can do whatever they would like, that’s one of the most beautiful things about . Wrestling is at its best when we lead them, but the truth is, it’s when we lead them to what they want. It’s very much a chicken and the egg scenario. In that case, the number one thing that is most apparent is to let it breathe. Let it happen. We don’t have to turn down the boos or turn up the cheers. We have to let it be. It can be jarring, I’ll be frank. It can be jarring to go from this wrestling Messiah in the first year and doing no wrong to now three years in and people want to see you lose. I grew up on wrestlers that I wanted to see win and wanted to see lose.”

On his appreciation for the crowd-responses he’s been getting and how as long as he continues to get this level of reaction from fans he considers himself to be ‘the luckiest wrestler on the planet’ these days: “As long as they are doing what they’re doing, I genuinely consider myself the luckiest wrestler on the planet. If you have a dueling chant going on, do I feel like the center of attention and feel lucky, but it is jarring, and it’s jarring for a lot of people backstage as well because it’s undiscovered country, especially if we don’t knee jerk and do what has already been done in wrestling, if we do follow this road less traveled and that’s what we intend to do. I couldn’t ask for a better season in wrestling than what is happening. It’s nuts and I’m lucky to be in this spot.”

Check out the complete interview at PWInsiderElite.com. H/T to Fightful for transcribing the above quotes.