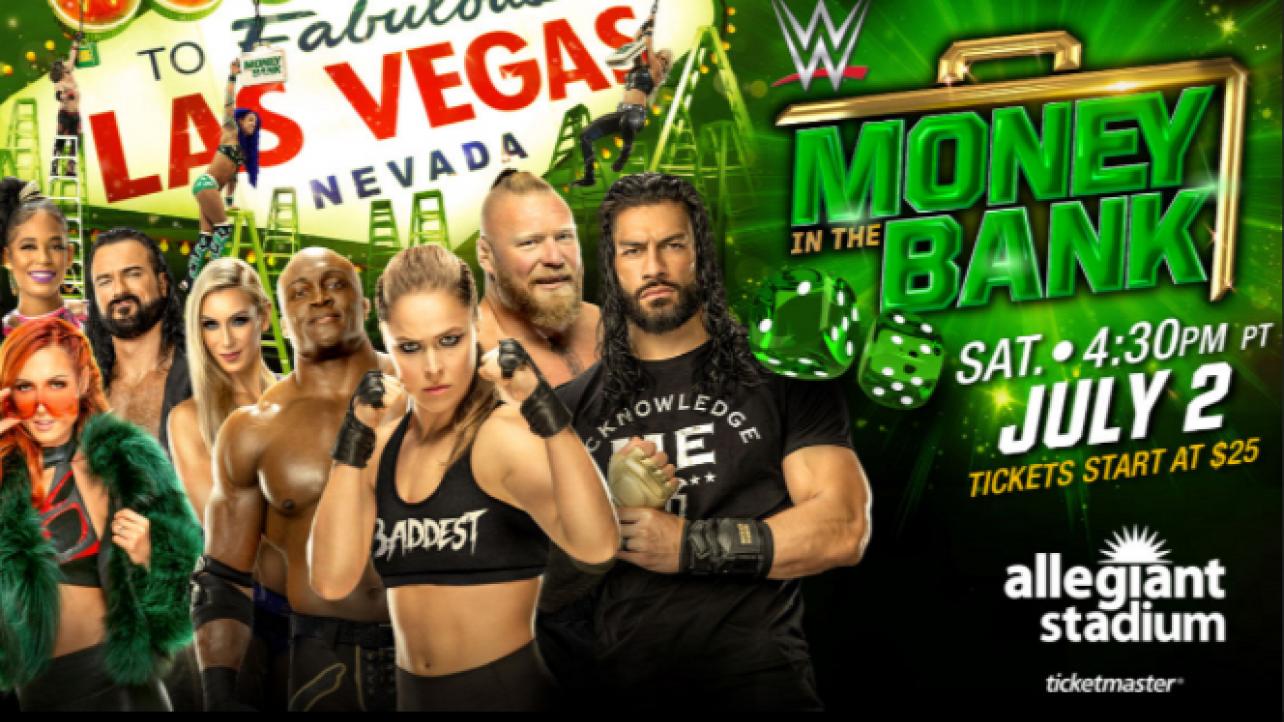 Cody Rhodes Teased That The MITB Winners Will Main-Event WrestleMania

Last Sunday night’s WWE WrestleMania Backlash Event saw a video promo being aired for the WWE’s Money in the Bank Event set to take place on Saturday, July 2nd from inside Allegiant Stadium in Las Vegas, Nevada. The promo that aired featured Cody Rhodes hyping up the event and teasing that the winners of this year’s MITB Matches could challenge the top champions and main-event WWE WrestleMania 39.

This is an interesting concept as the winners of the MITB Matches typically earns a contract for them to cash-in at any time or any place on the champion of their choosing for up to a year, but this year it seems that the WWE is making major changes, which means that it could highly affect the winners of the Royal Rumble Matches as well.

Seth “Freakin” Rollins is the first and only Superstar so far in WWE history to cash-in the briefcase at WrestleMania, but it wasn’t the match concept of MITB at the time as Rollins just chose to cash-in his briefcase at the Show of Shows.

You can check out the video promo below:

Cody Rhodes Teased That The MITB Winners Will Main-Event WrestleMania