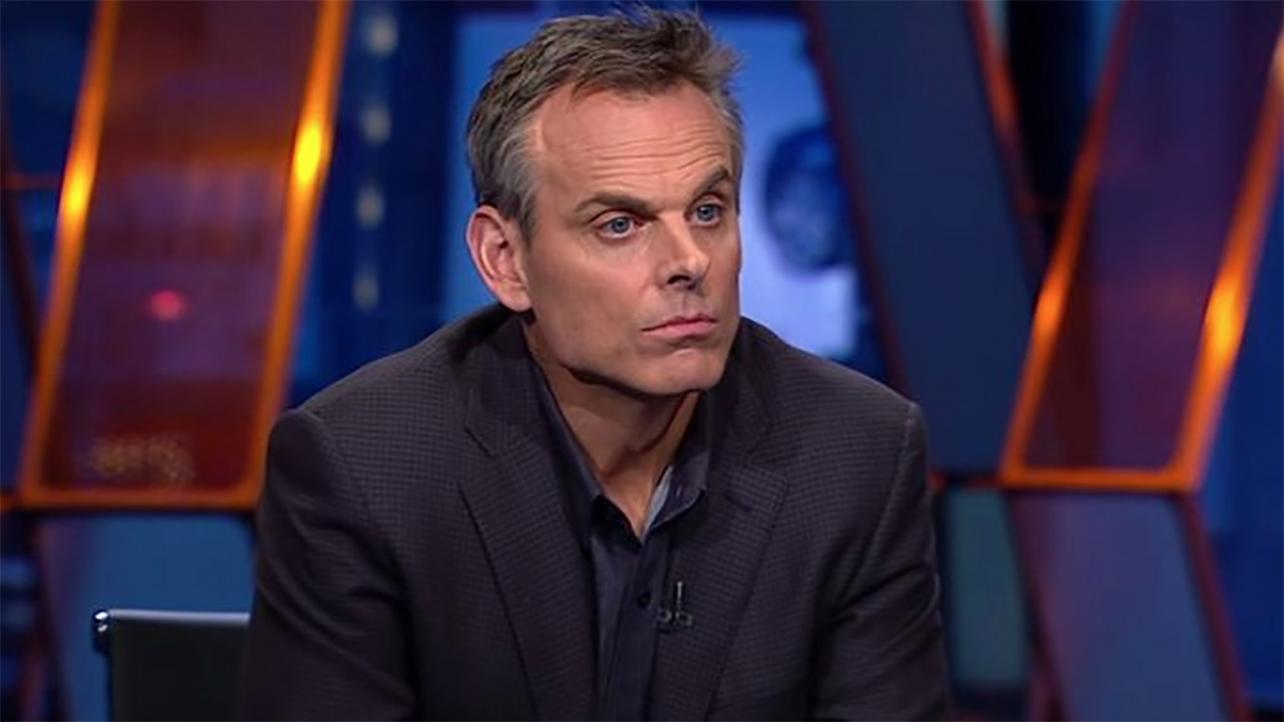 On the latest edition of his show, The Herd with Colin Cowherd on FOX Sports Radio and FOX Sports 1 (FS1), as well as his show, Speak For Yourself on FS1, Colin Cowherd spoke about attending the WWE television tapings this past Tuesday night at STAPLES Center in Los Angeles, California.

“It was like a rock concert,” said Cowherd of the experience at the tapings, which included SmackDown Live, Mixed Match Challenge and 205 Live.

“If you haven’t gone to WWE, it’s loud, there’s bikinis, there’s fireworks, there’s on-stage performance,” Cowherd said. “There’s a lot of interaction with the crowd. It was fun, I had a blast! It’s really a professionally run organization and it was a hoot,” Cowherd said. “We laughed for two hours.”

As noted, Cowherd attended the taping along with FOX executives Eric Shanks (FOX Sports President) and Jacob Ullman (FOX Sports Talent Producer). With rumors of FOX having interest in acquiring WWE’s television rights when their deal with NBCUniversal ends in September of 2019, Cowherd added some fuel to the fire when talking about WWE on his shows this week.

Cowherd teased that WWE could possibly move to FOX. His co-host, who spoke about being a big WWE fan as a kid, said he looks forward to “possibly getting more involved” or “watching more wrestling in the future.”

“You should,” Cowherd said. “Very good sport! Coming to a network near you!”