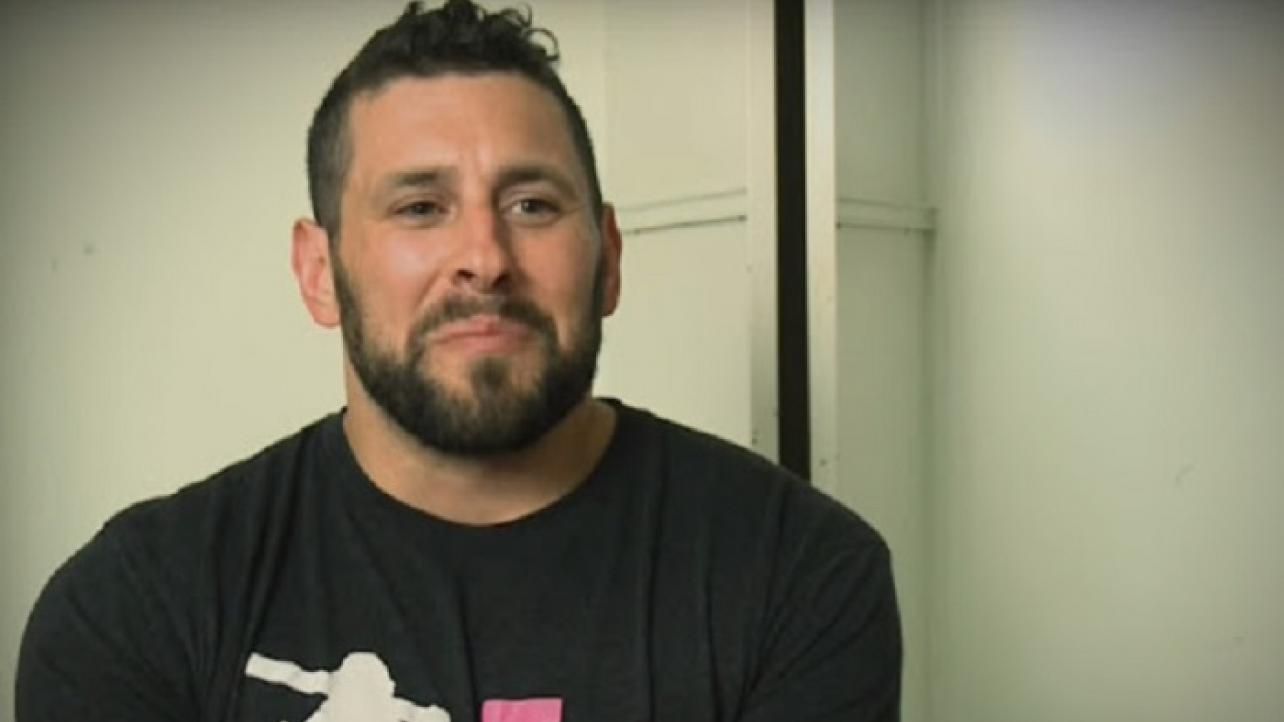 Colt Cabana recently appeared as a guest on the Into The Danger Zone podcast for an in-depth interview covering all things pro wrestling.

During the appearance, the AEW behind-the-scenes worker and wrestler spoke about the original plans for him to join The Dark Order, how it means a lot for him to be part of the group and more.

On how the original angle was for him to have a match with Brodie Lee: “It’s hard. At first, I stood back a little bit, because I guess I was the only successful Brodie inductee, no I am going to say that wrong. Dark Order was Stu and Uno and then they started getting people, but they didn’t get anyone for a while until I kind of came in. And I wasn’t even supposed to be. It was supposed to lead to me and Brodie having a match, and it was what it was.”

On how it means a lot to him now that he gets to be part of the group: “So, some people will be like, ‘I don’t get Colt in The Dark Order.’ I have so much pride like I got stuck inside of this bubble. We lost Brodie and I am there now. I feel like I was in a vortex and it’s just wild. It means so much to me that I’m in the vortex and I am part of the team.”