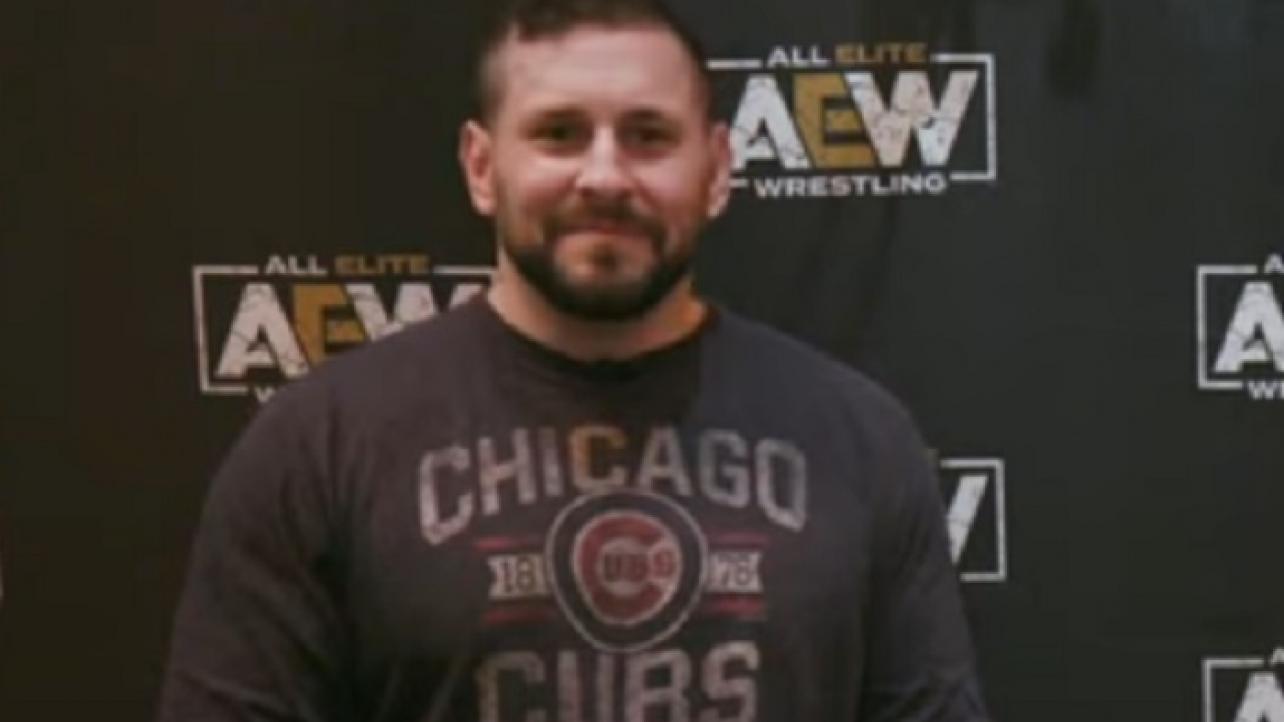 Colt Cabana recently appeared as a guest on WTRF7 in Pittsburgh to promote this Friday’s series premiere of AEW Rampage on TNT.

Says AEW doesn’t treat its fans as dummies: “Essentially, AEW is the new hybrid of professional wrestling. It’s the underground scene and the counter-culture that is now being displayed on global television. For so long, a lot of people thought that whatever was televised wrestling, is what wrestling is. A lot of the people in AEW, including the founders, are people who believe wrestling can be different, should be different, and is different. It’s a different product filled with fast-paced, high-energy, not slapping you in your face professional wrestling. We really don’t treat our audience like dummies and we’ve very proud of that. We give it to you at face value and we love presenting something that you would want to see. I always say that I want to be the wrestler that I want to see and I believe AEW is the wrestling promotion that wrestlers want to watch.”

Talks the opportunities that Rampage will give its talent: “All we really know is that it’s another hour of television on a different night. It’s not going to be a secondary show, both shows are primary shows and it will be treated like a big deal. I love that it’s only an hour. Sometimes, if you run wrestling a little too long, it takes away the specialness of the product, it can get boring, and sometimes you don’t have enough time to dedicate. If you’re someone who likes to go out on Friday night, this would be perfect to watch before you go out or maybe it’s something to watch as you come in. For a lot of wrestlers, we’re happy as it’ll give us an opportunity to get on television more. It makes for bigger stars and more widespread awareness of the product that can only benefit and help AEW.”

Check out the complete interview at WTRF.com.

Make sure to join us here at eWrestling.com every Friday night for AEW Rampage results coverage.